Investigators are trying to determine the death of an 18-month-old child in Danvers, Massachusetts.

The Essex County District Attorney's Office said the child's father had arrived at a home on Fellows Street at about 5 p.m. Tuesday to pick up the child from the babysitter when the child was found unresponsive in a bedroom crib.

After calling 911, the child was transported to Beverly Hospital and pronounced dead. 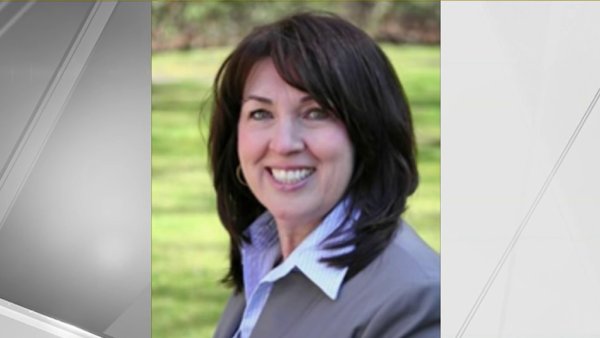 The district attorney said the child's death appeared to be the result of a medical issue, but an autopsy was being scheduled to make a determination. Later Wednesday, the DA's office added that the ruling from the Office of the Chief Medical Examiner will require follow-up testing, which will be time consuming.