Authorities are investigating the spill inside MIT Building 18

A chemical spill on MIT's campus has been contained and cleaned up, and the buliding has been reopened, MIT Police said.

Cambridge, Massachusetts, fire officials said the chemical spill was a bottle of Hexane solvent that had been dropped in a lab. The solvent has evaporated and the scene was cleared, officials said.

Fire officials said the hazmat response was just a precaution when something flammable spills. MIT Police had asked people to avoid the area. 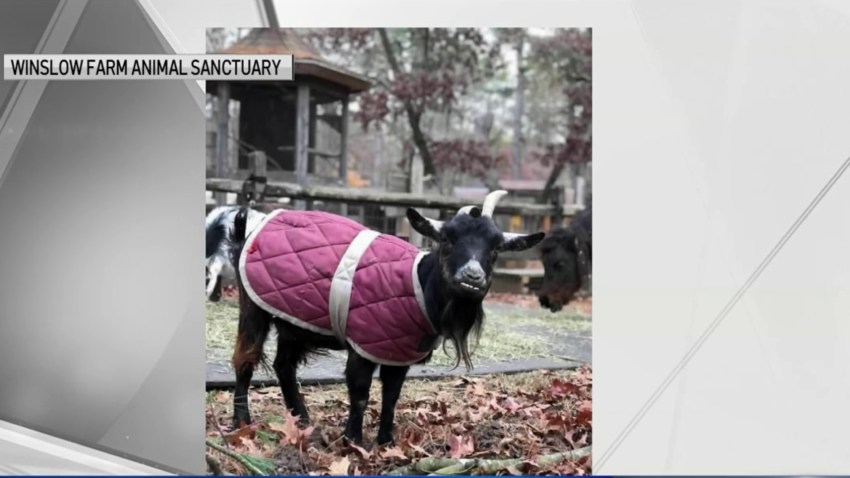