A former Massachusetts assistant district attorney has been indicted for trading information in exchange for oxycodone pills.

A former Massachusetts assistant district attorney has been indicted for trading information in exchange for oxycodone pills, according to Attorney General Martha Coakley.

An investigation yielded that in Oct. of 2011, Gilpatric allegedly provided his drug supplier with sensitive information about another man, including a Board of Probation record, a police report, a photograph, and other personal identifying information, in exchange for oxycodone pills. 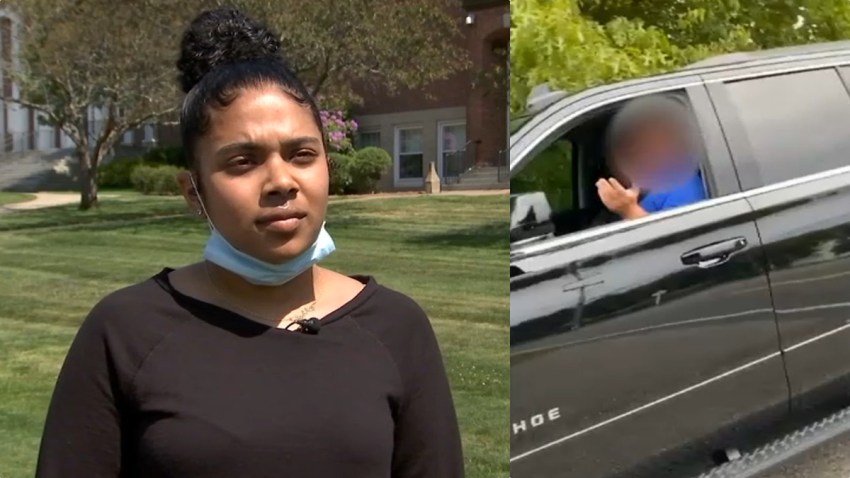 In addition, the attorney general's office says Gilpatric made an agreement with a woman to help get her son's commercial license back, which was revoked following a guilty plea in a criminal case, in exchange for $1,500. Authorities say Gilpatric was spending hundreds of dollars per week to feed his addiction to Oxycontin.

At this time, there is no evidence proving Gilpatric provided information related to any criminal cases he was personal investigating or prosecuting. The case remains under investigation.