Ex-Boston Police Employee Charged With Murder Due in Court

A former Boston Police Department employee accused of murdering her uncle Saturday in Hyde Park is due in court Monday.

Boston Police say Lewis, who worked as the department's communications equipment operator from 2003 until her resignation in 2012, shot her uncle, 49-year-old Clive Francis to death. 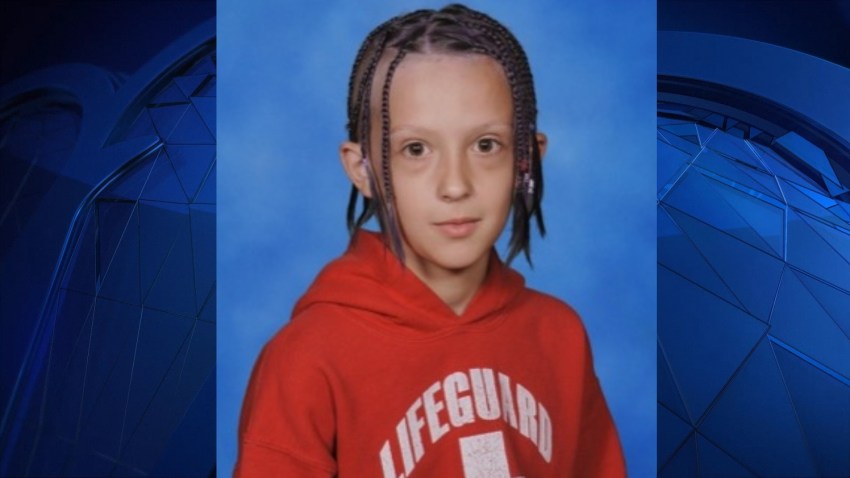 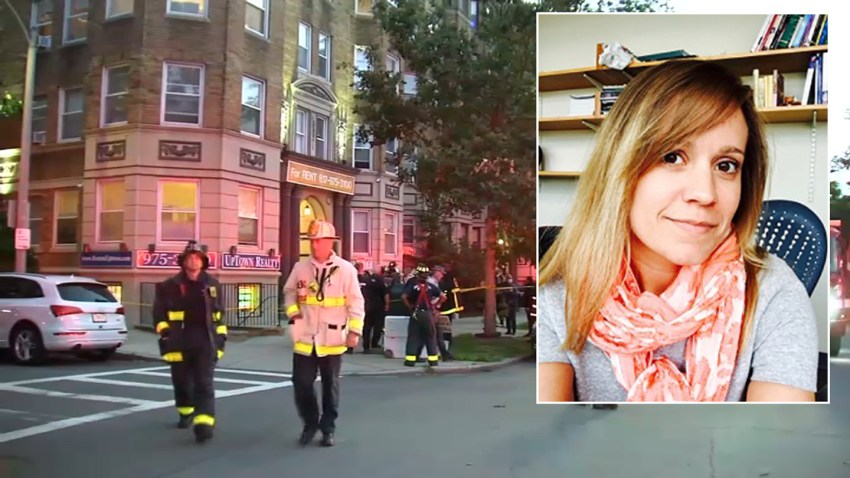 Mass. Inspector Finds No Fault With Allston Elevator in Death of BU Instructor

Police say the Francis suffered life-threatening injuries and was taken to Brigham and Women's Hospital, where he later was pronounced dead, after the shooting at 239 Wood Ave.

According to Massachusetts State Police, Lewis was arrested in Peabody. State police assisted in the arrest and transported Lewis to Boston Police.

Lewis was a communications equipment manager for the police department for nine years.