The ambitious scope of Elizabeth Warren's push to rethink how America tackles issues such as health care, technology and education has energized her presidential campaign — and spurred questions about how she would deliver on her promises.

At the heart of Warren's raft of policy proposals is a 2% fee on fortunes greater than $50 million, a wealth tax designed to target the nation's top 0.1% of households. Warren projects the levy would raise $2.75 trillion over 10 years, enough theoretical money to pay for a universal child care plan, free tuition at public colleges and universities, and student loan debt forgiveness for an estimated 42 million Americans — with revenue left over.

But interviews with a dozen economists and tax experts from across the political spectrum point to divisions about how much money a wealth tax would raise. Some of those who laud the principles behind Warren's wealth tax questioned whether the IRS could collect the tax as effectively as the campaign projects. That skepticism illustrates the challenge Warren would face in trying to execute on an idea she has called a top early priority if she's elected.

Eric Toder, co-director of the nonpartisan Urban-Brookings Tax Policy Center, said a wealth tax "could raise a substantial amount of money." But he said "there's reason to question" the Warren campaign's estimates, "or to think they might be on the high side."

While campaigning, Warren points to "the diamonds, the yachts and the Rembrandts" as targets of her tax. But Zidar, who praised Warren's effort to tackle income inequality, said it's tough to value complicated financial holdings.

Using the estate tax, which is imposed on the assets of top earners after death, as a reference, he said, "you can find reasonable economists who think there will be a lot of avoidance and evasion that will make it hard to collect as much as you expect."

The wealth tax's most high-profile critic is Larry Summers, the onetime economic adviser to former President Barack Obama whose bid to become Federal Reserve chairman collapsed in 2013 thanks to Senate pushback that reportedly included Warren. Summers and Natasha Sarin, an assistant professor at the University of Pennsylvania, used estate tax revenue as a model for a recent Washington Post op-ed that warned "it is likely extremely premature to bank on anything like the $200 billion plus" Warren's campaign says the wealth tax would raise.

"It's a failed international model that we've decided we're going to bring to the U.S. without explaining why our version of it is going to be so much better, both from an efficiency perspective but also a revenue-raising standpoint," said Sarin. 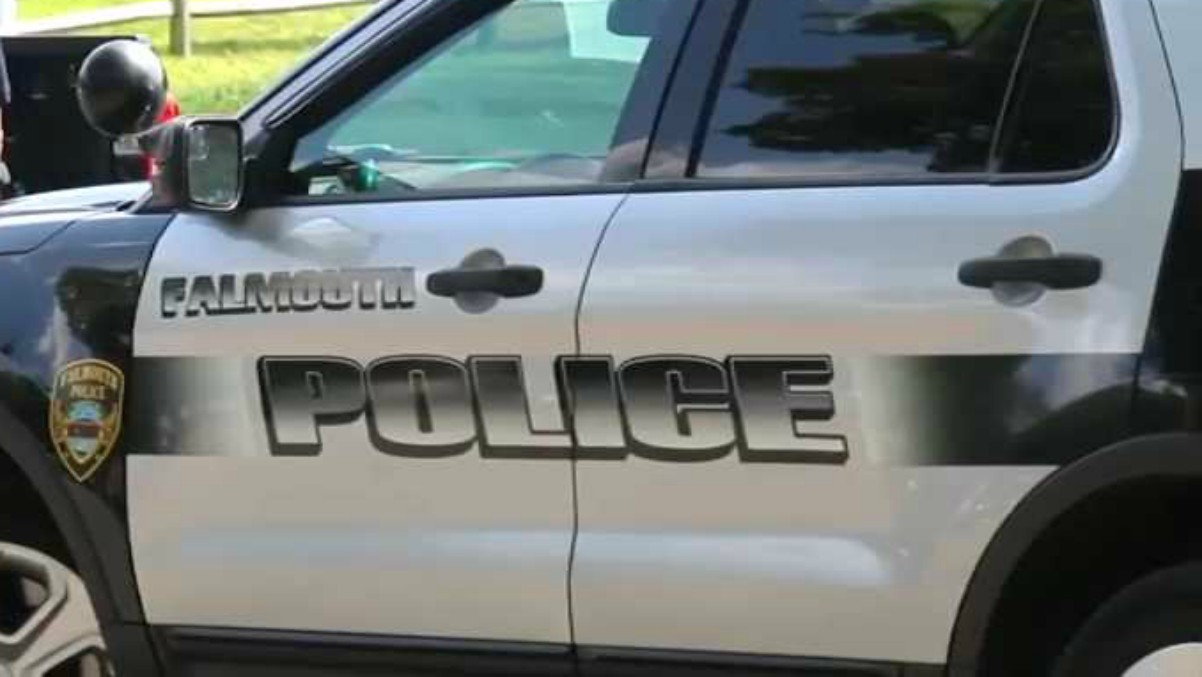 She said top earners will find ways around the levy.

"Whatever resources you have, the ultrawealthy will have more," she said.

Beyond revenue questions, the tax could face a legal challenge citing the Constitution's restriction on so-called direct taxes, unless proceeds are distributed to states based on population size. Warren, a former Harvard law professor, has sought to address those concerns by releasing letters from more than a dozen other law professors attesting to the wealth tax's constitutionality.

Warren's campaign stands by its "conservative" estimate, conducted by Emmanuel Saez and Gabriel Zucman at the University of California, Berkeley, two economists known for their work on income inequality.

"The tax will be straightforward to administer because it builds off of existing IRS rules and applies to only 75,000 ultra-wealthy families who typically already keep careful track of their wealth," campaign spokeswoman Saloni Sharma said in a statement.

Saez and Zucman assumed a 15% rate of avoidance and evasion of the wealth tax, which Warren would pair with a major boost to the IRS' enforcement budget and a 40% "exit tax" designed to stop the wealthy from moving their citizenship and assets overseas.

Such moves could be crucial if Warren hopes to reach her $2.75 trillion target. Gene Sperling, a veteran economic adviser to former Presidents Bill Clinton and Obama, said he might have offered a slightly lower revenue projection. But stepped-up enforcement could get her close, he said.

No one "should start our policy analysis from the assumption that the miserable state of enforcement for the estate tax is an immovable part of nature that can't be improved with smart public policy," said Sperling, whom the Warren campaign consulted on its wealth tax.

Warren has offered more specificity about how she'd pay for her goals than any other Democrat in the race. Several liberal economists noted that, at a time when President Donald Trump and congressional Republicans passed more than $1 trillion in tax cuts without paying for them, Warren shouldn't be held to a different standard.

And a new tax akin to Warren's performs well among voters. A Quinnipiac poll from April found 6 in 10 registered voters saying they support an annual wealth tax that would tax individuals 2% on any wealth over $50 million. Similarly, a CNN poll from February found 54% in support of a new tax for those with a net worth of $50 million, but the question did not specify what the tax rate would be.

Both polls find Democrats largely in support, while a majority of Republicans stand opposed.

The wealth tax isn't the only idea Warren has proposed to help fund her priorities. She's also pitched a 7% tax on corporate profits greater than $100 million, designed to raise about $1 trillion over 10 years from giant companies that she argues tallied zero or negative tax bills thanks to advantages in the existing code. Most companies push back on that assessment.

And if Warren doesn't hit her revenue goals, she could simply add to the deficit — as Trump has. Jonathan Gruber, the Massachusetts Institute of Technology professor who helped shape the Affordable Care Act, quipped that "if President Obama had been much less fiscally responsible, it would have been a much more popular law."