Fall River Man Gets Prison for Guitar Attack on Girlfriend

He was sentenced to up to four years in prison

A Fall River man who smashed a guitar over his girlfriend's head so hard that pieces become embedded in her been sentenced to up to four years in prison.

Prosecutors say the couple went out drinking in February and when they got home the 34-year-old Miller became "belligerent and violent." 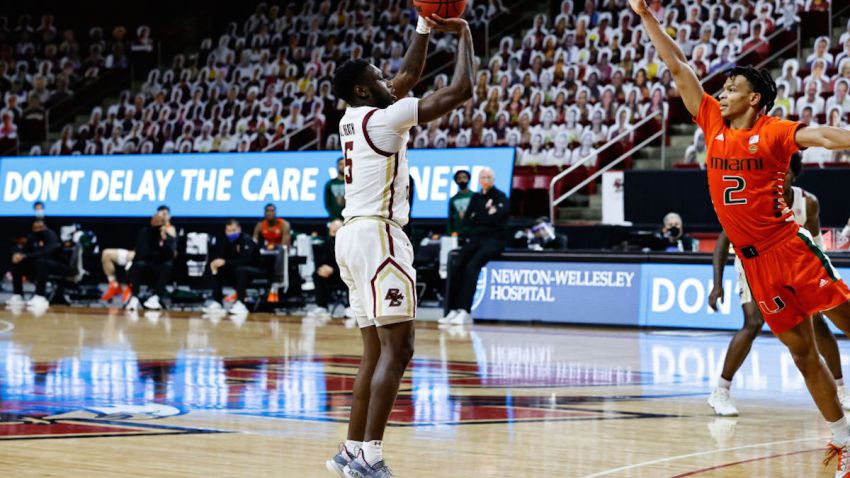 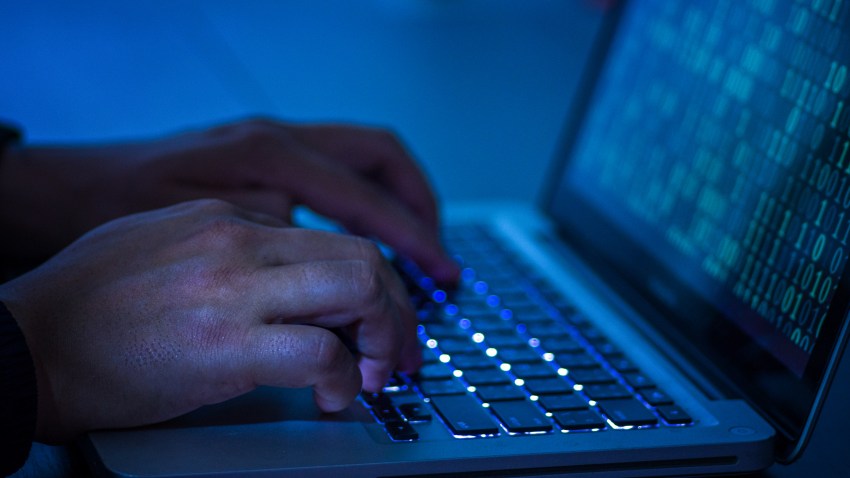 Prosecutors say he started destroying items in their apartment, struck the victim with the guitar, and punched her in the face.

The woman was taken to the hospital where she received staples in her head.

Miller's attorney sought probation without prison time, but Bristol District Attorney Thomas Quinn said time behind bars was appropriate because of the "barbaric" nature of the attack.