According to Boston Fire, the duct work inside of the Herb Chambers BMW dealership at 1168 Commonwealth Ave. let go and came down, falling on a few workers.

The injured employees were taken to St. Elizabeth's Hospital. 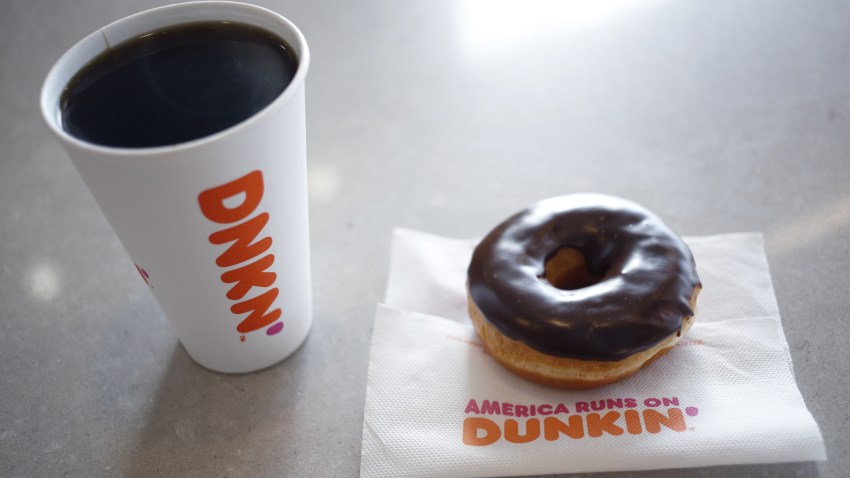 Fire officials say the duct work was so light that by the time they arrived on the scene, it had already been lifted.

Three cars, two Mini Coopers and a BMW, were damaged.