The missing Burmese Python is described as 6 to 8 feet in length and has black, gold and yellow skin

A large python is on the run after the pet slithered away from a backyard in Newton, Massachusetts, and police are asking residents to keep their eyes peeled for it.

Authorities said the 6- to 8-foot Burmese Python escaped Tuesday from a backyard on Jewett Street. The Animal Rescue League said the snake is likely be out and about during warm hours and seek warmth in foundations and garages when temperatures become cooler.

The missing pet is described as thick and having black, gold and yellow skin. Police are not actively searching for it, but they are warning the public.

“The owner said it has never been aggressive, but because it is wildlife, if you see it, just stay away from it and give us a call,” Lt. Bruce Apotheker of the Newton Police Department said.

There are no Burmese Pythons at Jabberwock Reptiles in Winchester, but the manager knows a lot about them. He said they are one of the largest snakes in the world, but are not venomous and do not move quickly.

“It’s not really going to chase you. They’re really girthy,” manager Jared Adelman said. “It’s not something that’s going to be able to take down a full grown human, but pets should definitely be held tightly until it is found.”

Adelman said the snakes can survive for months without food, but do need a warm climate so should be found before the weather gets any colder. 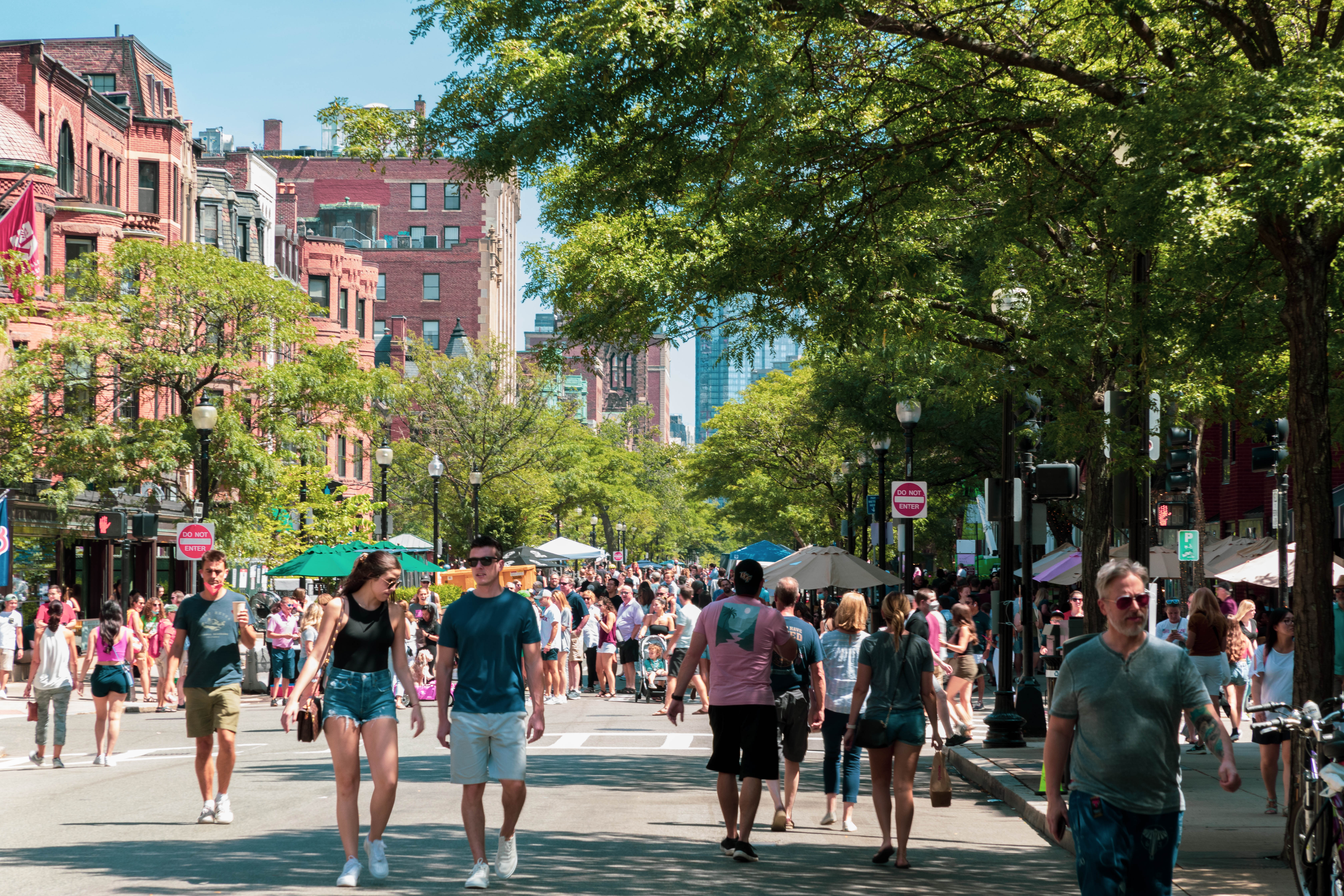 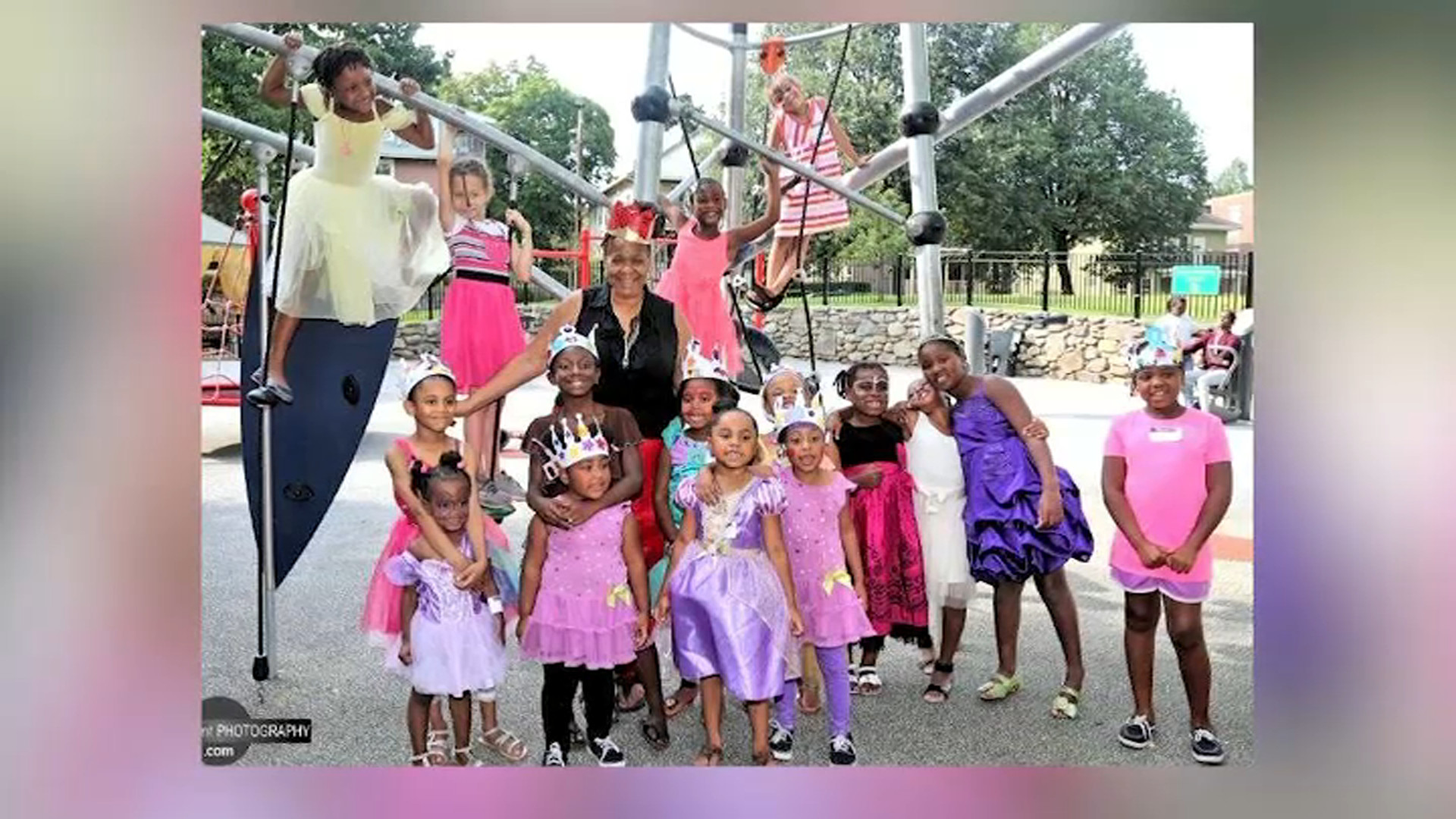 Princess Day to Celebrate Diversity of Beauty at Roxbury Park

Those who live near where it went missing said an email went out warning the entire Newton neighborhood. They are considering organizing a search party to try and find it.

“We were a little shocked and afraid to be out and about at first, but now we just want to help return the creature to safety,” neighbor Julie Goulding said.

Although the python was living with a family, police advise those who encounter it to refrain from approaching it. Instead, those who see the snake are urged to call the Animal Rescue League at 617-796-2100.