Slain Emerson Student ‘Made the World Brighter,' Says Family, Grateful for the Support

The family of an Emerson College student who died this week days after hitting his head in some kind of fight expressed gratitude Friday for the outpouring support they've received about the 19-year-old.

"On behalf of Daniel's father, Jason Hollis, older sister, Kate Hollis, and our entire extended family, I would like to express our family's gratitude for the overwhelming suport sent to us over the last week," she wrote. "It has become abundantly clear to us that Dan not only made the world brighter for his friends and family, but also for those he encountered."

"He was just 19 years old and only beginning to experience the world around him," Kelly wrote. "For Daniel, life was about relationships and enjoying experiences with others."

On Wednesday, Emerson and Hollis' family confirmed that he had died, surrounded by loved ones.

"Our beautiful boy's journey ended this evening at approximately 5:32 p.m.," Hollis' family wrote in a blog post Wednesday night. "Our deepest appreciation goes to all who have kept us in their thoughts and prayers. We ask you now to turn those prayers and good wishes to the many friends and family who have to learn how to live with a little less sunshine."

"The smile he had just lit up your day, you know? He had that kind of impact on people who knew him," friend Jared Haines said at a vigil held at Emerson on Thursday. "I would say the only shame about Dan is that not enough people knew who he was."

Police announced Thursday that Hollis' death was being investigated as a homicide. 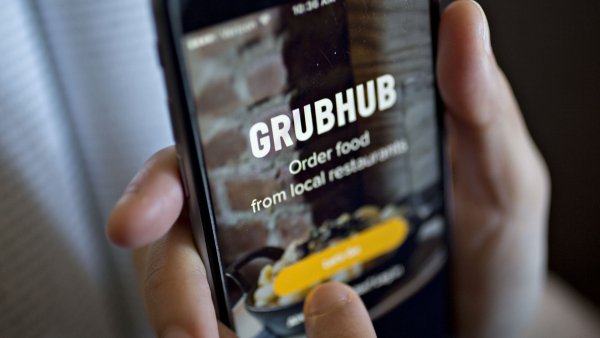 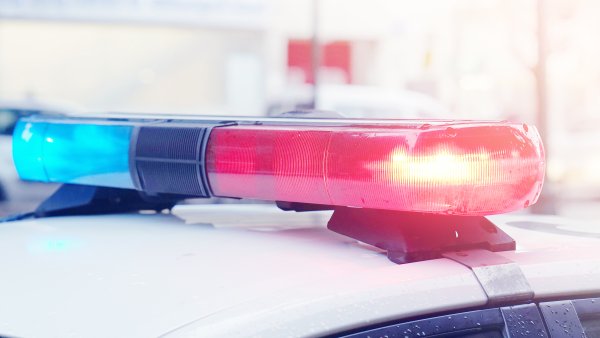 "We stand in full support of the Boston Police Department as they continue their investigation into this matter," Kelly wrote. "We are confident they will find the individuals responsible for this tragic act of violence and bring them to justice."

No arrests have been made. Anyone with information on the death is asked to contact the Boston Police Homicide Detectives at 617-343-4470. Anonymous tips can be made by calling CrimeStoppers at 1-800-494-TIPS.