It was just Saturday when Mayor Marty Walsh was supporting the Got Peace Basketball Tournament. The games ended at 3 p.m. Just 45 minutes later, someone was killed in a shooting in Roxbury.

"It's sad, it's sad whats going on," said Walsh. "I just ask people, let's try and keep it peaceful here in the city of Boston. There's ways of resolving differences, and by shooting is not the way to do it."

Police say road rage led to a man in his 30s being shot and killed on Dudley Street. Twelve hours later, shots were fired on Lincoln Street in Hyde Park, killing a man in his 20s and hospitalizing another with life-threatening injuries.

Suspects in both cases are still on the loose.

The deceased victim has been identified as Willie Williams, 21, of Roxbury. The second victim is still in critical condition as of Tuesday.

"It's sad, but we're going to continue to work to reduce violence in the city," said Walsh.

Walsh hopes the image of local politicians and police officers supporting the youth resonates with those who played in Saturday's tournament. He believes in connecting leaders and government officials with the inner-city to bring peace in the streets of Boston. 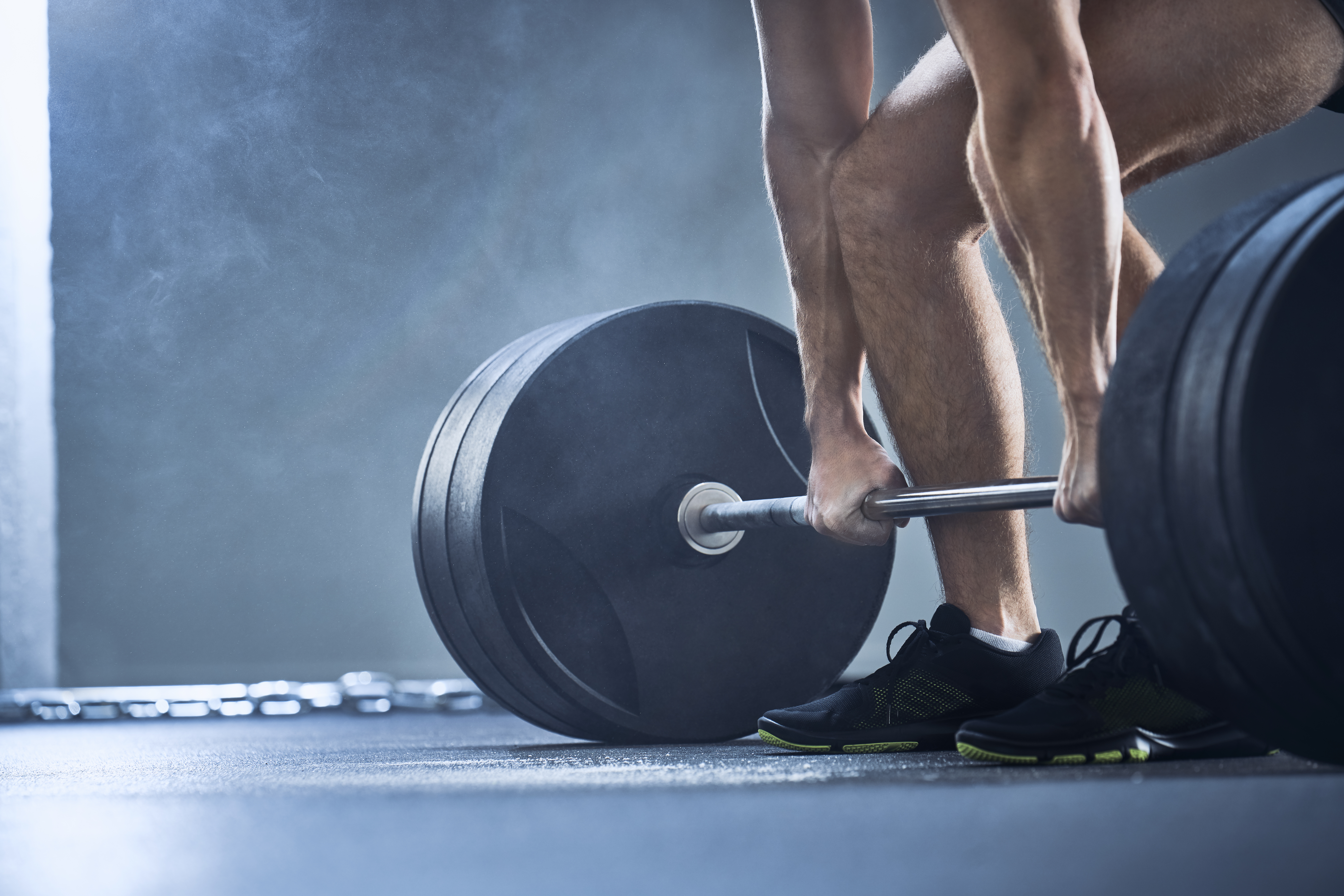 Researchers Envision a Pill That Would Provide the Effects of Exercise

"We have to continue to work harder to get that message out," said Walsh. "We need people in communities rallying around to end this senseless violence that's happening in our city."

Police continue to investigate the incident. Anyone with information is asked to call police at 617-343-4470.