Four firefighters and a civilian were injured when a fire engine and nine other vehicles were involved in a crash Monday morning in Boston's Back Bay.

Police confirmed Boston Fire Engine 7 crashed around 11:30 a.m. at the intersection of Dartmouth Street and Commonwealth Avenue. It was responding to a report of smoke in a building at the time.

"Just hearing the noise, I am replaying it in my head over and over," said Kaitlin Stratton, who saw the fire truck rush by and then heard the impact. 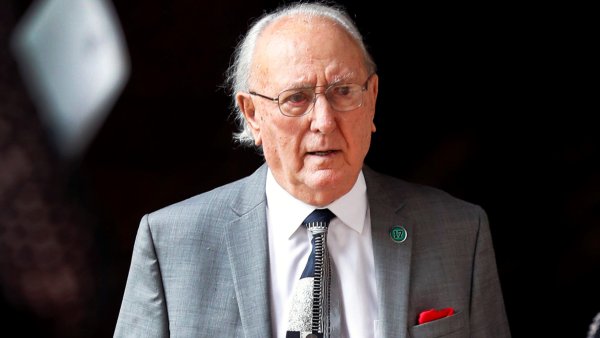 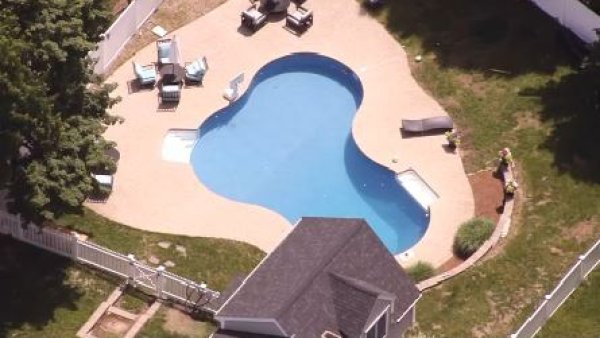 Five patients - including a fire captain and three firefighters - were hospitalized following the crash. The firefighters were sent to Massachusetts General Hospital and the otehr driver was sent to Tufts Medical Center.

"We all ran to it," said Stratton, who was traveling with her dad and her mom, a nurse. "I made sure no one was in the back seat or passenger seat because the air bag had exploded so bad we wanted to make sure no one was underneath it."

"Just thank God there was nobody on the sidewalk or anybody in the crosswalk when this occurred," Boston Fire Commissioner Joseph Finn said.

Boston Fire said Monday night that all four of the firefighters had been released from the hospital. The civilian's condition is not known.

Many of the cars involved in the crash were parked on the side of the street. The impact of the crash created a chain-reaction accident that damaged nine cars in all.

Through the afternoon, drivers arriving at the scene found their vehicles damaged and in some cases unrecognizable.