A flock of turkeys caused a stir during Wednesday afternoon's rush hour traffic on I-95 in Lynnfield, Massachusetts.

At approximately 4 p.m. there were reports of a flock of turkeys congregating on the side of I-95 and intermittently stepping onto the road and stopping traffic on the busy highway.

Shortly thereafter, Sky Ranger arrived on the scene to record one turkey's dramatic dash across six lanes of fast-moving traffic. 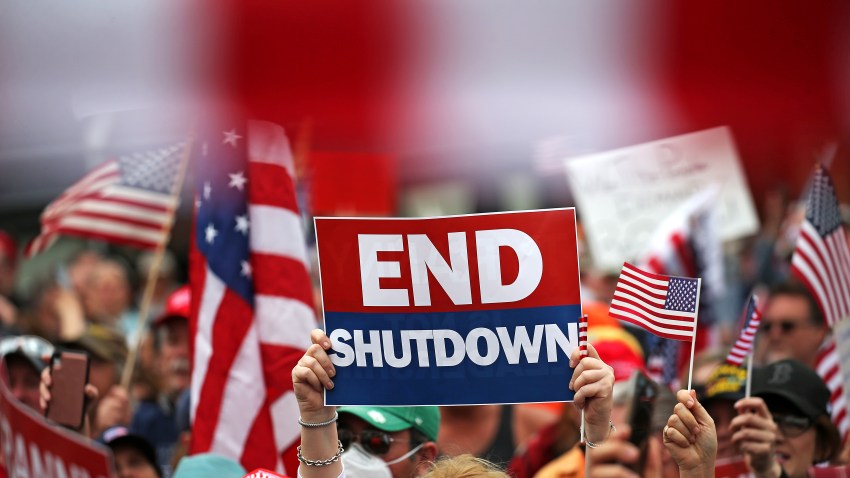 The turkey crossed three lanes of traffic, dodging cars, and paused on the median. Perched between the northbound and southbound lanes, the turkey decided to make a run for the other side as cars swerved to avoid it.

There was no report of injuries.