There were TV ads and press conferences where Weld, who served in the 90s, gushed about Baker, his former Secretary of Health and Human Services and later Secretary of Administration and Finance.

So some eyebrows were raised when it was reported that Weld, who works in government relations for the Boston Law firm Mintz Levin, just registered as a lobbyist - the first governor in state history to do so.

In a statement, Weld said,
"I have not done any lobbying work In Massachusetts in the last couple of years, but felt it prudent to register now for 2015 in case my practice at ML Strategies should develop in a way that requires registration under the statute," Weld said in a statement.

Weld's clients include casino gambling mogul Steve Wynn, who was chosen to develop a casino in Everett.

The Baker administration will be making major decisions on the casino in the coming year, which could have a big impact on the project. When asked if his long time friend and mentor Weld would be given any special treatment, Baker said, "Governor Weld doesn't have my ears any more than anybody else who's known me for a really long time."

Baker says he will make decisions based on what's best for the people of Massachusetts. 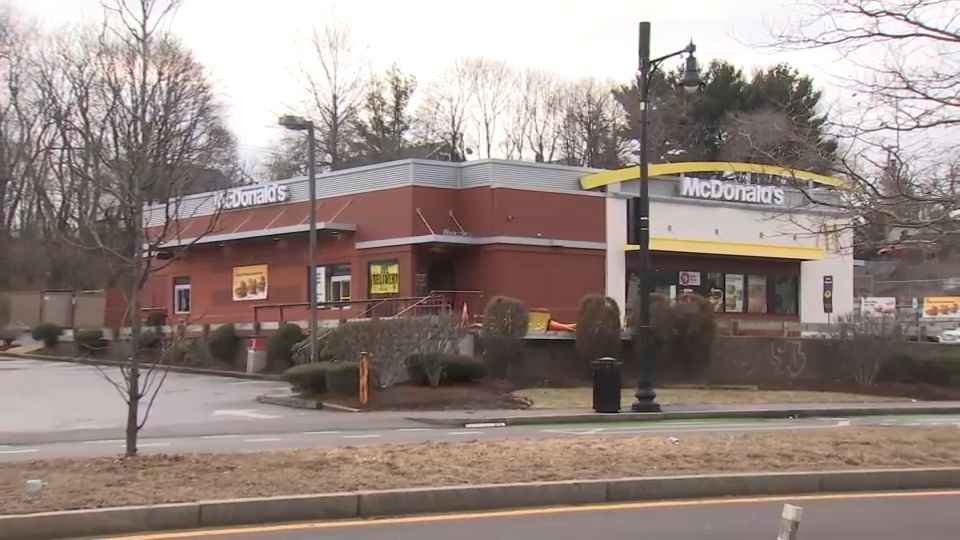 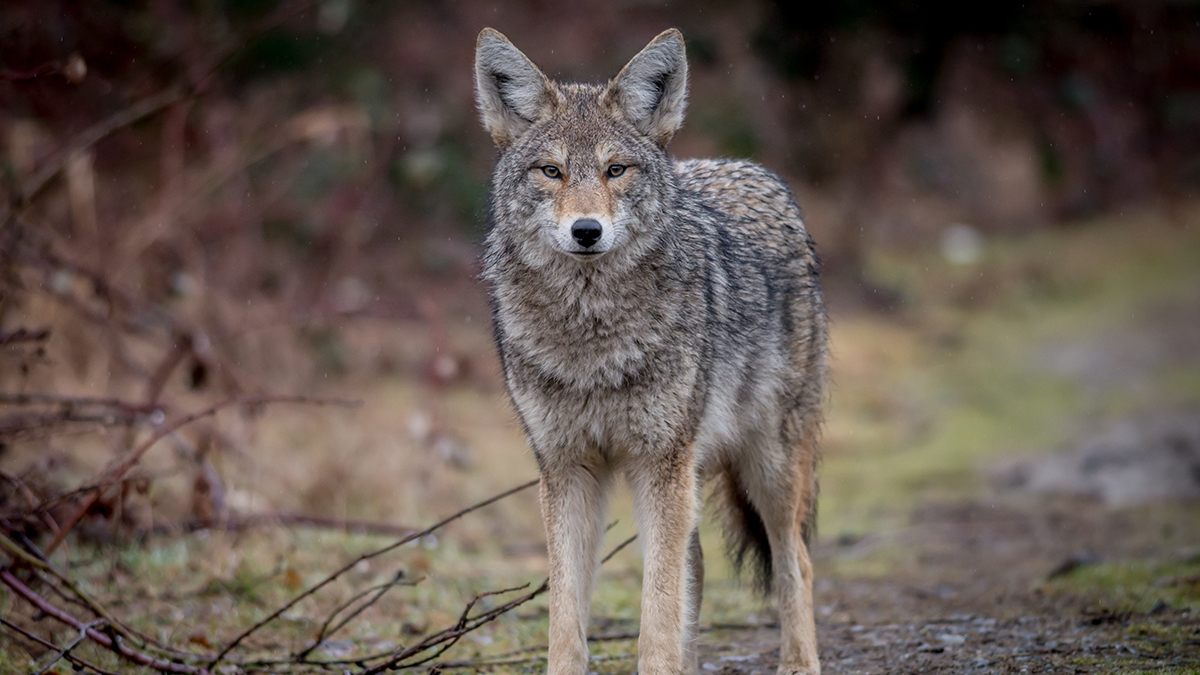 "I've known Bill Weld a very long time. He's an honorable man and I'm sure he's concerned about doing something that would negatively effect me as well. But the bottom line is, play by the rules," he added.

As for whether he has any plans to do any lobbying in the near future Weld says, "I don't have anything specific in mind, but obviously would try my utmost to manage my professional activities in a way that does not burden my friendship with the Governor and Lieutenant Governor."