General Electric took another step in its digital transformation Monday, breaking ground on its new Boston headquarters and promising to help transform the state's economy.

"This town is going to be one of the most important cities in the world, and GE can be part of that renaissance," GE Chief Executive Jeff Immelt said at the morning ceremony also attended by Massachusetts Gov. Charlie Baker and Mayor Marty Walsh.

GE was attracted to Boston because it's a hotbed of innovation with a deep talent pool, company Vice President Ann Klee said. 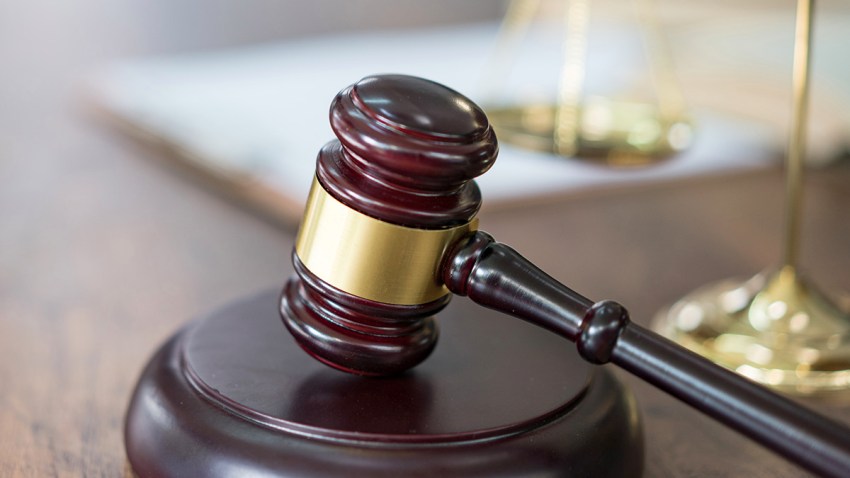 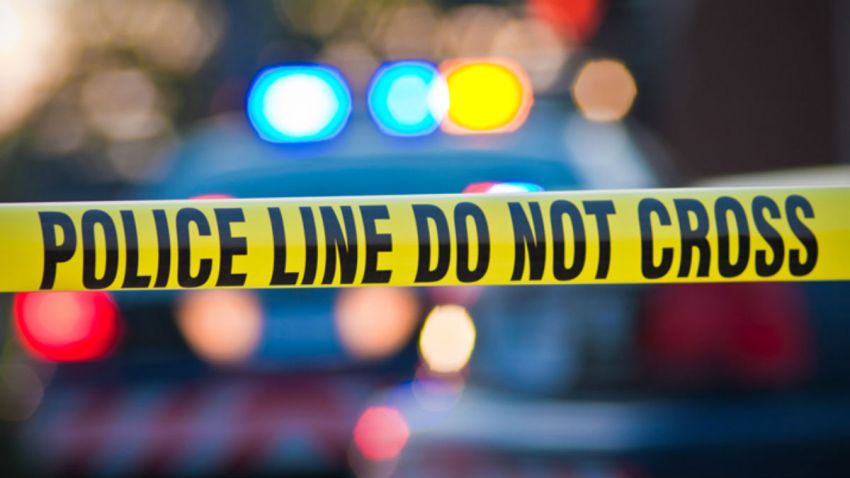 "We've named this campus GE's Innovation Point because this isn't going to be your grandmother's headquarters," she said.

GE is expected to act like a magnet, drawing other innovative high tech companies to the region, Baker said.

"This is one more step in the continuing evolution of Massachusetts as a global player," the Republican governor said.

The $200 million headquarters is being built in the city's Seaport District, at the site of a former candy factory. Two older candy factory buildings are being refurbished, and a new 12-story tower is being built. Eventually, 800 GE employees will work at the 400,000 square foot site by 2019.

Massachusetts lured GE from Connecticut last year with the help of incentives up to $120 million through state grants and other programs, and $25 million in property tax relief from the city.

That doesn't sit well with some people, who object to what they call public handouts to a profitable company.

"Why are you giving our public funds to GE?" said Eli Gerzon, who was among several sign-holding protesters of the Make GE Pay Coalition, who protested and chanted outside the fenced off construction zone.

Walsh said in his remarks that GE will be pay far more in taxes in the long-term than the tax relief is worth.