Good Samaritan Hit, Killed by Car While Helping Driver on I-495 ID'd

The good Samaritan was trying to help another driver who hit a deer when a third vehicle struck him, state police said

Police have identified the good Samaritan who was hit and killed by a vehicle overnight on Interstate 495 in Raynham, Massachusetts, while trying to help another driver whose car was disabled after hitting a deer.

Luis Contreras, 37, of Taunton, was walking on the highway to offer assistance when he was hit by a 2006 Infiniti G35 driven by a 21-year-old Rockland man, according to state police. Contreras was pronounced dead at the scene.

The driver of the Infiniti remained on scene and has not been charged. 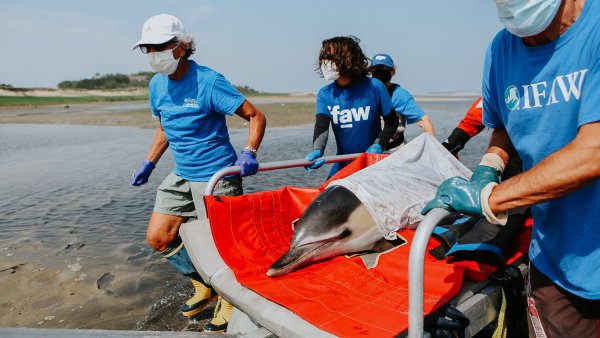 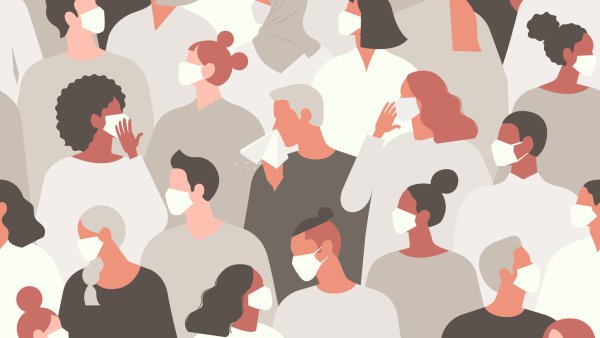 State police said the incident occurred just before 1 a.m. Friday when a 2019 Audi Q7 SUV driving south on I-495 struck a deer and became disabled in the middle travel lane. The Audi was driven by a 44-year-old man from Virginia and was also occupied by three passengers, including two adults and a 7-year-old child.

Contreras, who was driving a 2018 Toyota Tacoma pickup, saw the disabled vehicle and pulled into the breakdown lane to provide assistance, police said. As he was walking in the travel lanes, he was hit by the Infiniti.

Neither the driver of the Infiniti nor the occupants of the Audi were injured, police said.

The middle and right travel lanes were closed in the area of the crash due to the rescue response and investigation. All lanes were reopened shortly before 4 a.m.