Massachusetts became the first state to ban flavored tobacco and nicotine vaping products, including menthol cigarettes, after Republican Gov. Charlie Baker signed into law on Wednesday a bill that's meant to reduce the appeal of the products to young people amid a rash of illnesses and deaths linked to vaping.

Anti-smoking groups hailed the ban, which restricts sale and consumption of flavored vaping products immediately and does the same for menthol cigarettes starting June 1, 2020.

"The Massachusetts law is a major milestone in the fight to reverse the worsening e-cigarette epidemic and stop tobacco companies from targeting and addicting kids with flavored products," said Matthew Myers, president of the Campaign for Tobacco-Free Kids.

But the New England Convenience Store and Energy Marketers Association, which opposed the legislation, said it's exploring challenging the new law in court, or seeking other ways to change it.

"Public health and safety has been dealt a blow by anti-tobacco crusaders exploiting a youth vaping crisis, and by lawmakers bypassing prudent policy-making," the group said in a statement.

In recent months, Massachusetts and other states, including Michigan, Montana, New York, Oregon, Rhode Island, Utah and Washington, have temporarily banned or restricted the sale of vaping products. But Massachusetts is now the first with a broad, permanent ban in place on all flavored tobacco or nicotine vaping products, anti-smoking groups say.

The new law specifically restricts sale of the products to licensed smoking bars such as cigar bars and hookah lounges, where they'll only be allowed to be consumed on-site. The restriction extends to menthol cigarettes and flavored e-cigarettes, cigars, pipe tobacco and chewing tobacco. 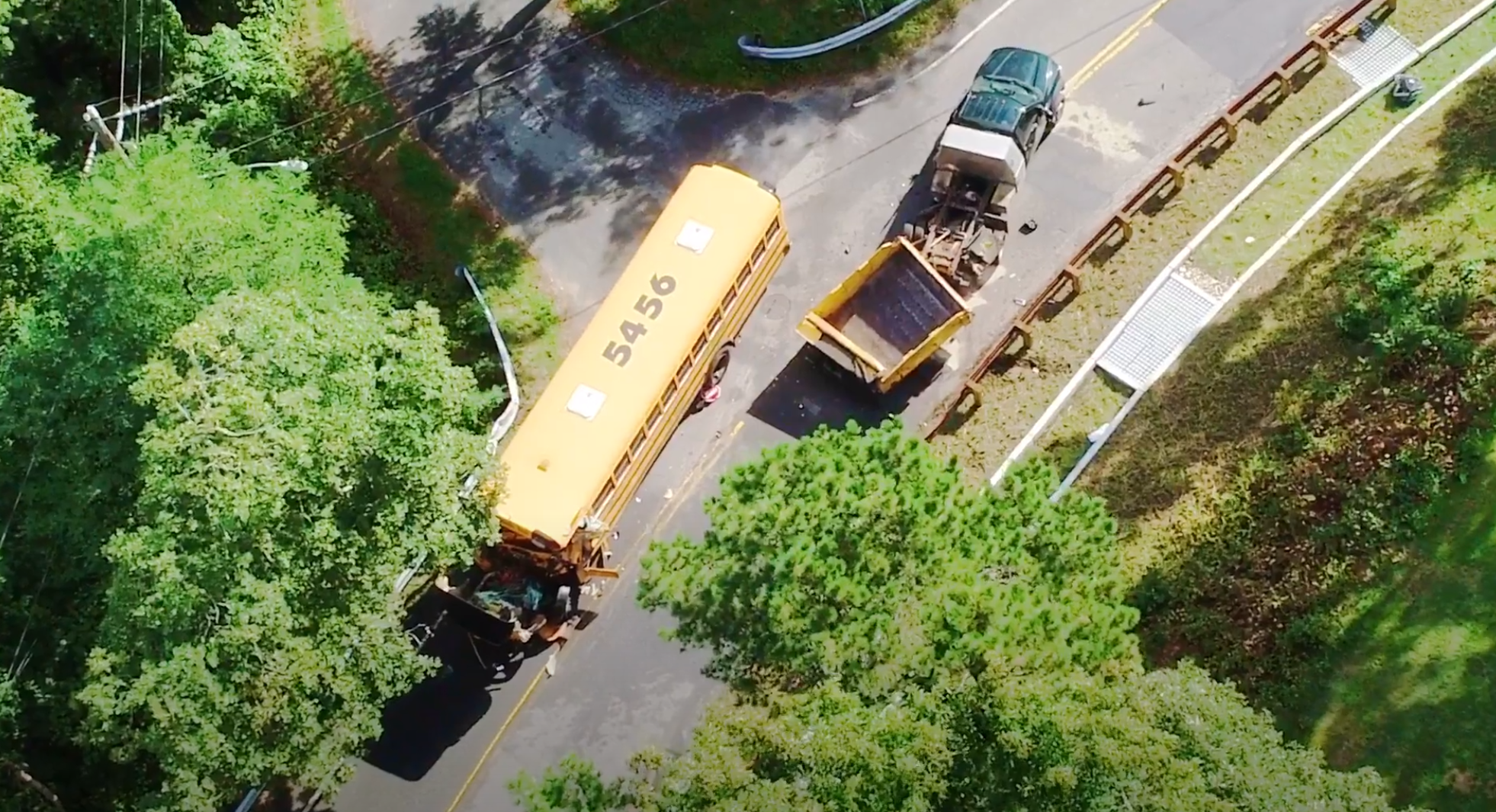 Baker said he hopes other states adopt similar restrictions but argued that the federal Centers for Disease Control and Prevention and the Food and Drug Administration are the only ones that can address the issue comprehensively for the nation.

"Sometimes someone has to go first," he said. "It's pretty clear there isn't going to be a federal policy on this anytime soon. So, in the absence of that, we had to act."

President Donald Trump has promised for months to approve a national ban on most flavored e-cigarettes. But in recent weeks his administration has walked back that promise, cancelling a planned announcement of a ban in favor of private meetings with the vaping industry and medical professionals.

Massachusetts' decision to extend the ban to menthols is unique. The mint flavor has typically been exempt from such restrictions because it's long been one of the most popular flavors.

Menthols were omitted from legislation passed by the New York City Council on Tuesday after advocates, including the Rev. Al Sharpton, argued their inclusion could lead to harsh police enforcement in the black community.

Studies have shown menthol cigarettes are consumed disproportionately by young people and minorities, and anti-tobacco groups and health experts have argued menthol has been marketed to African Americans.

But there have been recent signs that reluctance to address menthols is waning.

Boston health officials earlier this week prohibited the sale of menthols in convenience stores, and dozens of other communities in Massachusetts and California have taken steps to restrict menthols and other flavored cigarettes.

State Attorney General Maura Healey and other supporters said that restricting menthols and other flavored tobacco products is critical because they've contributed to growth in the traditional smoking market, which in turn prompted the creation of flavored vaping products targeted at youths.

The American Cancer Society's Cancer Action Network said it hoped the new law sends a message to the industry.

"More than 80% of teens who have ever used a tobacco product started with a flavored product, and the tobacco industry knows this," the organization said in an emailed statement.

The legislation responds to growing concern about the health effects of vaping products, including deaths whose exact cause is still being investigated.

Massachusetts health officials say there have been more than 200 suspected cases of vaping-related lung injury and three confirmed deaths in the state.

In September, Baker declared a public health emergency and ordered a temporary ban on the sale of all vaping products — flavored and unflavored.

But the Vapor Technology Association, which has challenged Massachusetts' temporary vaping ban in state court, said a better strategy than the ban would be raising the age to purchase tobacco and nicotine vapor products to 21 and to impose stricter marketing standards on companies.

"A ban will drive people back to combustible cigarettes, the leading cause of preventable death and disease in the U.S., or lead to illegal sales with a new and larger black market," the organization said in a statement.