Looks like some researchers will need a bigger boat.

Researchers announced their first great white shark spotting of the summer in Cape Cod on Monday.

Dr. Greg Skomal, who was working with the Atlantic White Shark Conservancy, captured footage of the shark off of South Beach in Orleans. 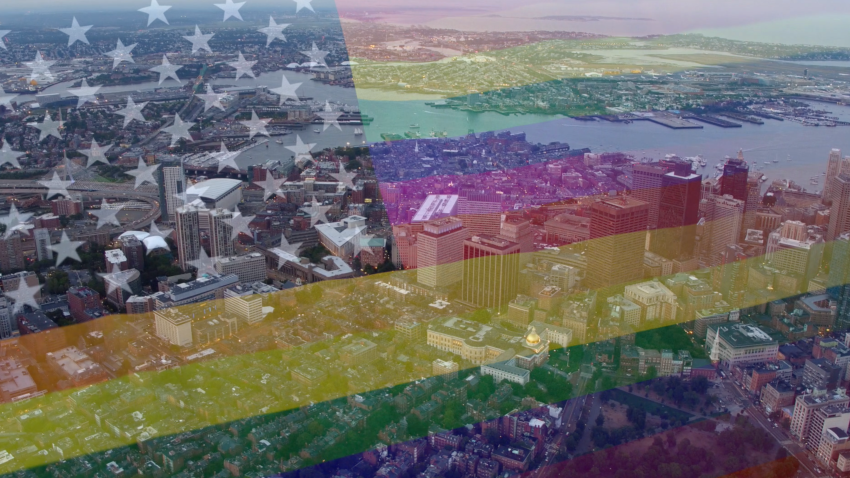 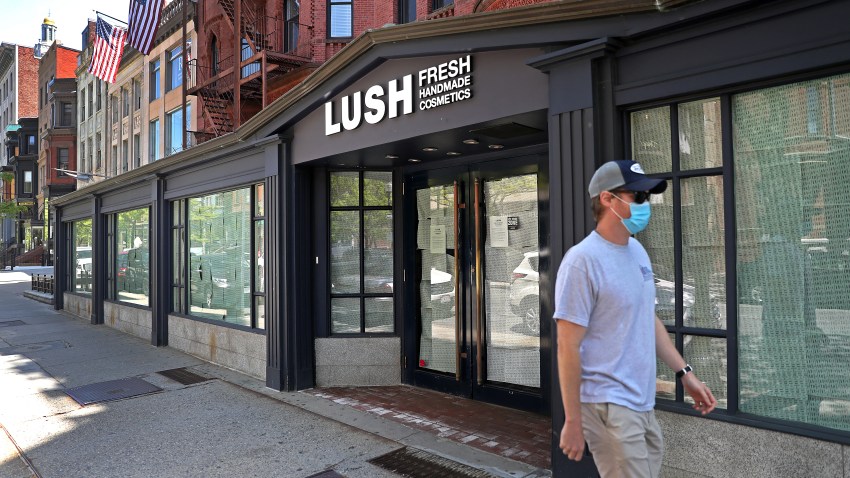 The shark is believed to be about 15 feet long, the conservancy said.

Water temperatures off of Orleans were in the 60s, according to necn meteorologist Michael Page.