Judge Susan Garsh considered a motion from the defense to exclude evidence taken from the North Attleboro, Massachusetts, home of Hernandez last summer after Lloyd's body was found in a nearby industrial park.

The evidence they're worried about includes cellphones and iPads.

The defense says the items were taken illegally during their search of the former NFL star's home.

The judge did not rule on the motion to suppress, but she did schedule a change of venue hearing for Oct. 30 to consider whether the Hernandez trial should be moved out of Bristol County because of all the media attention.

The former Patriots tight end has pleaded not guilty in connection with the death of Lloyd, a semi-pro football player whose family left the court without comment.

His trial in the Lloyd case has been set for Jan. 9. Hernandez has also been charged with killing two men in Boston's South End in 2012, charges which he also denies. 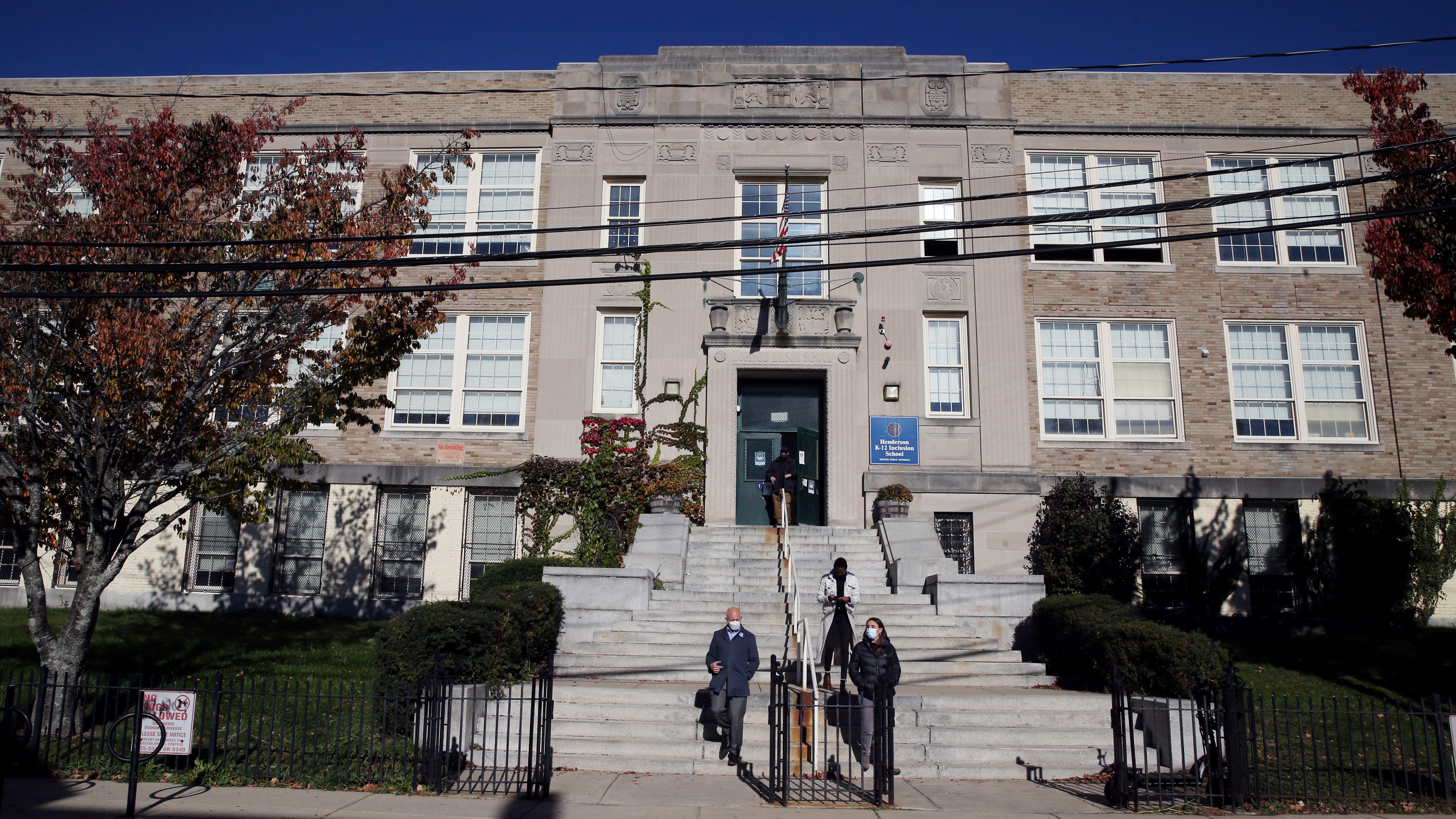 His fiancee, Shayanna Jenkins, was also expected in court Monday to ask that perjury charges be dismissed, but that was postponed to Aug. 22.