As questions swirl about the naming of a new high school football field, Quincy Mayor Thomas Koch says he has no regrets

Plans to name a new field at North Quincy High School in Quincy, Massachusetts, are drawing plenty of criticism.

As questions swirl about the naming of a new high school football field, Quincy Mayor Thomas Koch says he has no regrets, and plans to name the field after a prominent local family will move forward.

"People are entitled to opinions," Mayor Koch said Thursday. "There was an incident with one of the Creedon's that was unfortunate." 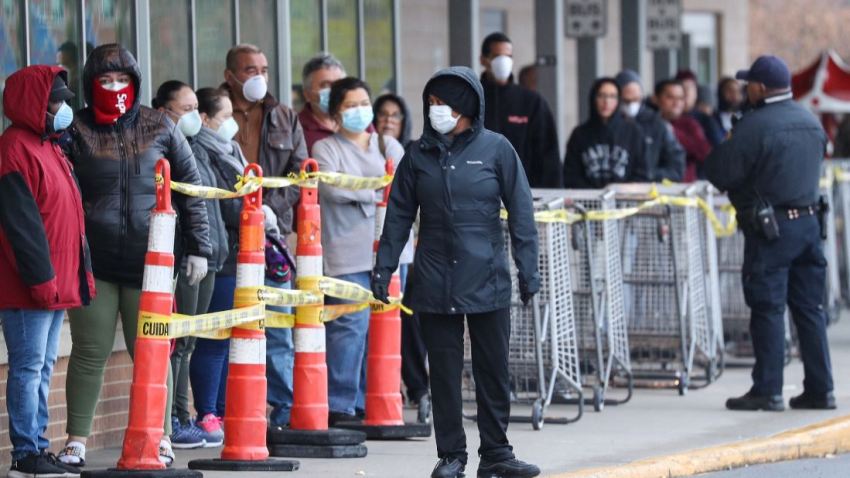 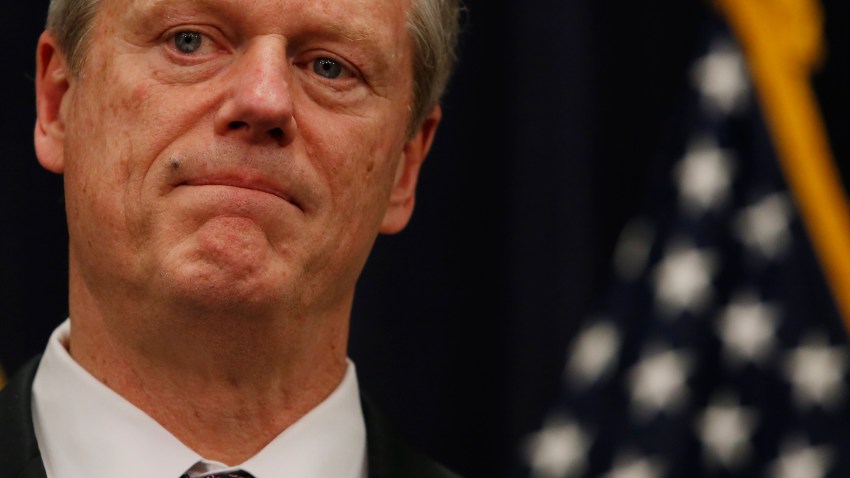 In Quincy, the Creedon family is known for decades of public service. Many served as fire fighters, played prominent roles in education, and served in the military.

"He made a lot of contributions but unfortunately, ya know, those folks may remember him for that incident," Mayor Koch said.

Koch said it was his idea to name the new field at North Quincy High School after the Creedon family. The city's parks board voted unanimously to name it Creedon Field.

"I would never diminish their contribution to the city, but one of the members was a past superintendent who left in 1984 under a cloud of suspicion," Veronica Bertrand said.

Lawrence Creedon served as school superintendent here for more than 15 years. He left in 1984 after allegations surfaced. Court records show he was arrested in 1986 in a separate incident.

Bertrand says she applauds the Creedon's service to the community, but feels the stadium, which is across from the high school, should be renamed.

"You can't sit there and say that oh we are naming it after the family, and the next breath, he is a member of that family and he is a prominent figure in the city of Quincy for a long time prior to when they found out about this issues," Bertrand said. "Well, they are more than issues."

Mayor Koch says plans to name the field will go on. A dedication ceremony is set for this Saturday at noon.