Falmouth police say an investigation into the crash is ongoing

A second teenager has died from his injuries following a crash Thursday evening in Falmouth, Massachusetts.

Police responded to the single-car crash on Thomas B. Landers Road around 6:45 p.m. to find two male victims trapped in the car.

Falmouth Superintendent Nancy Taylor said the community was banding together during the tragic time.

"This community has come together because we lost one of our students and we have another student who was critically injured." said Taylor. "Our hearts go out to the families of both of these young men. And this community will remain together to help get our kids and our families through this."

"Owen Higgins just recently got voted in by his teammates as one of the captains. James Lavin, he was our emotional leader," said Moore. "He didn't need a 'C' on his shirt to be a leader of our team and he was certainly one of our leaders."

The school's football coach, Derek Almeida, was emotional while speaking of the friend.

"I really loved those kids and they did so much more for me than i could ever do for them," said Almeida. 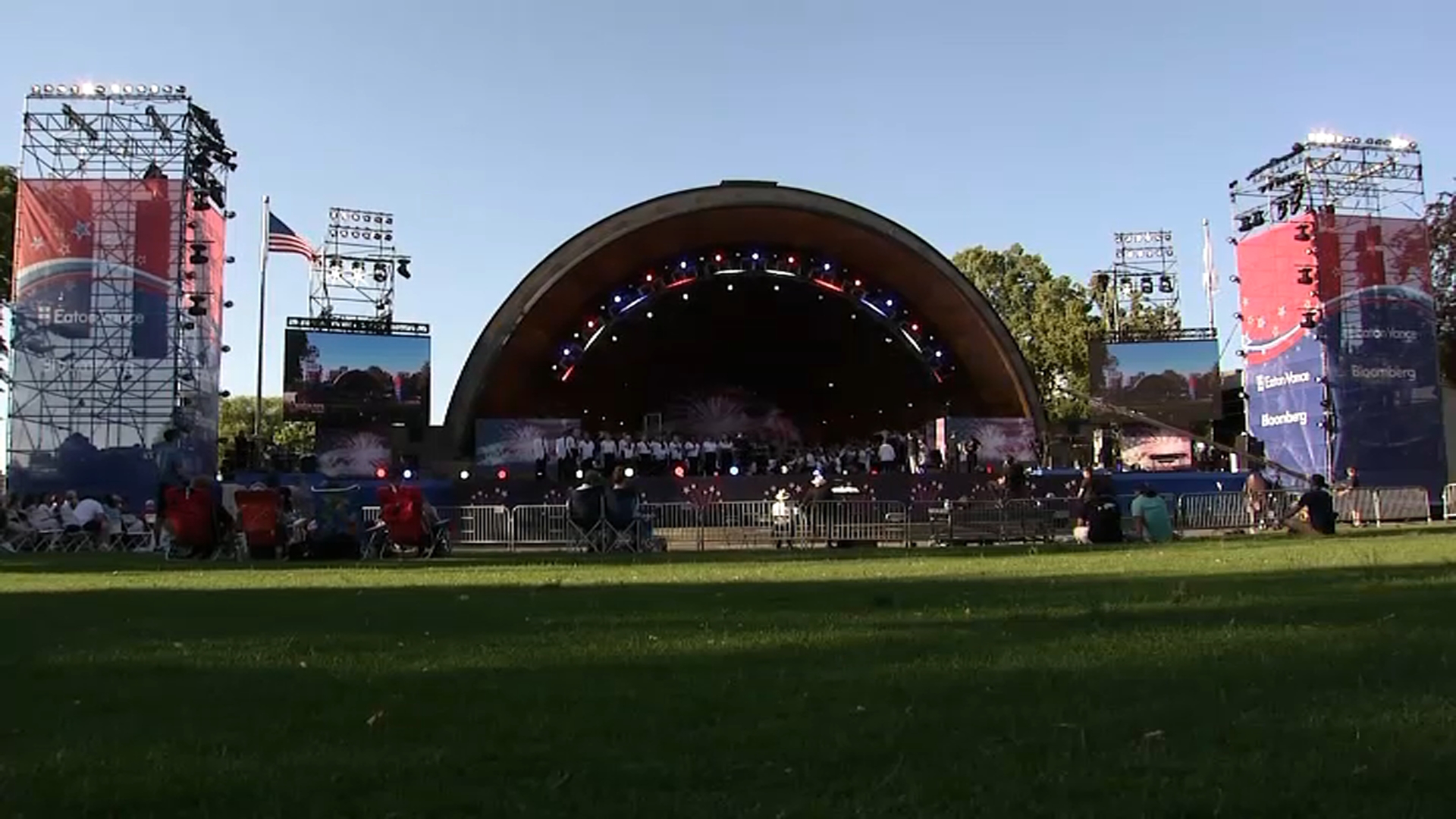 fourth of july 5 hours ago

Classmate Charlie Peters was understandably upset of the loss of his friends.

"They were great. Fun people. Super nice to everybody," Peters said. "To see this picture of them together with the face paint on it's just real sad."

Falmouth Police Chief Edward Dunne said all possible reasons for the crash are being investigated, including speeding and black ice.

Kathleen Burke, the athletic director at Falmouth High School, confirmed both are players on the boys' hockey team. The crash, she said, happened after a team practice.

School was opened on Friday to give the community time to grieve.