Residents are protesting after a stretch along U.S. Route 6 on Cape Cod has been denuded of trees.

An eight-mile stretch along U.S. Route 6 on Cape Cod has been denuded of trees.

The Massachusetts Department of Transportation says it's not done yet, and that it's all about safety.

But Cape Codders are protesting.

Dating App Uses Your DNA to Find a Match 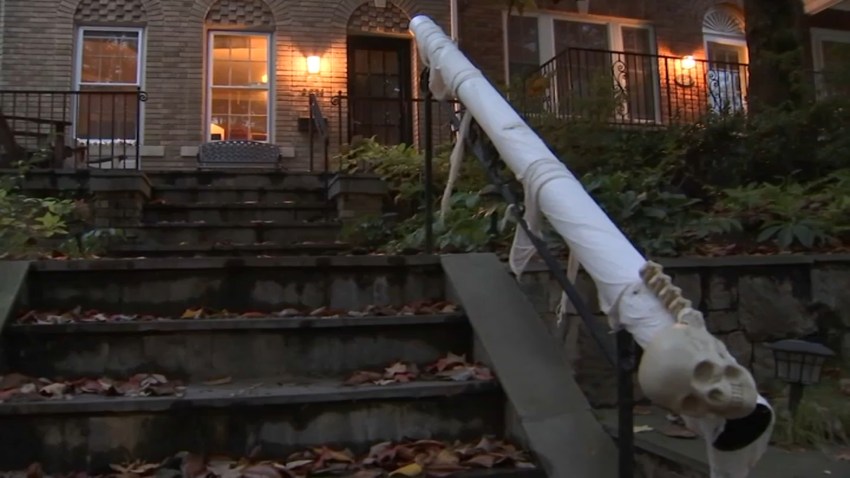 Sliding Sweets: Mass. Residents Get Creative With Candy Chutes for a Safe Halloween

"There was no notification of any of the Cape legislators that they were going to take it this far," said Republican Massachusetts Rep. Randy Hunt.

MassDOT says federal standards call for 25-foot clear zones on limited-access highways for out-of-control vehicles to recover and to keep broken limbs off the roadway.