Over several days, we criss-crossed Boston, examining dozens of pothole cases the city had marked closed from Hyde Park to South Boston

The pothole in the middle of Petrel Street in Boston's West Roxbury neighborhood is not only a scar in the road, but a thorn in resident Dominic Doyle's side.

"We try and avoid it, but it's hard to when you're reversing, so you just go slowly," said Doyle.

Doyle first reported the pothole to the city in April and then again on the city's award-winning website and app, Citizen's Connect, on May 18. But the Public Works Department closed the case the next day without fixing it. In frustration, he set a reminder on his phone and calls every three weeks to find out what's going on.

Doyle told necn what happened in his last call.

"They said, 'don't worry, we're not going to abandon you,' and there was someone laughing in the background and they said, 'have you checked with engineering, I'll check it today,'" he said.

They didn't check it that day or any day, it seems, until we asked about it nearly two months later.

Dennehy admits Doyle's case was closed inappropriately and he will get it fixed, but said Public Works is responsible for 850 miles of roadway throughout Boston and some mistakes are bound to happen.

"I've got a great staff out there filling countless potholes a day," said Dennehy, who is fiercely protective of his crews. 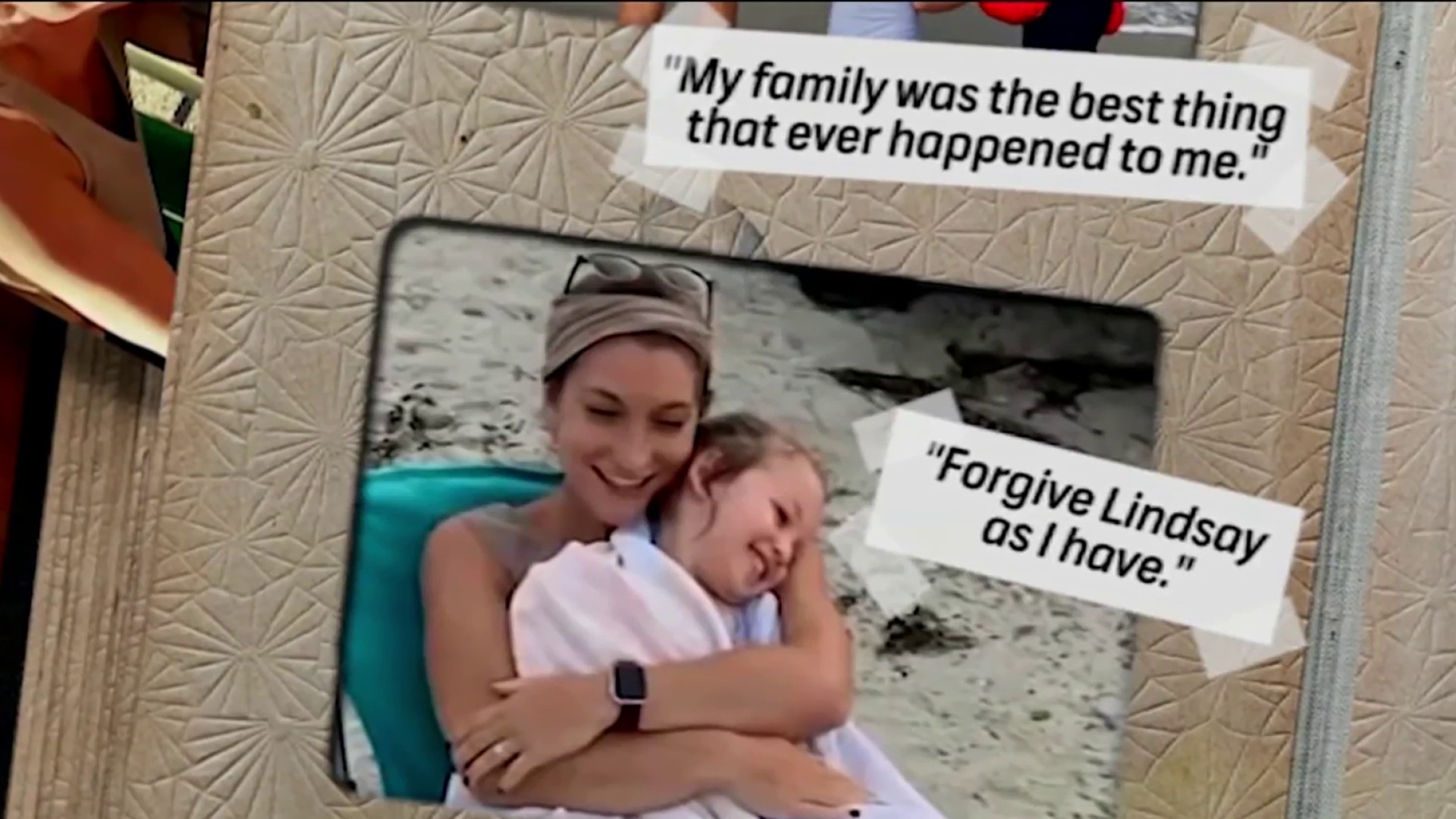 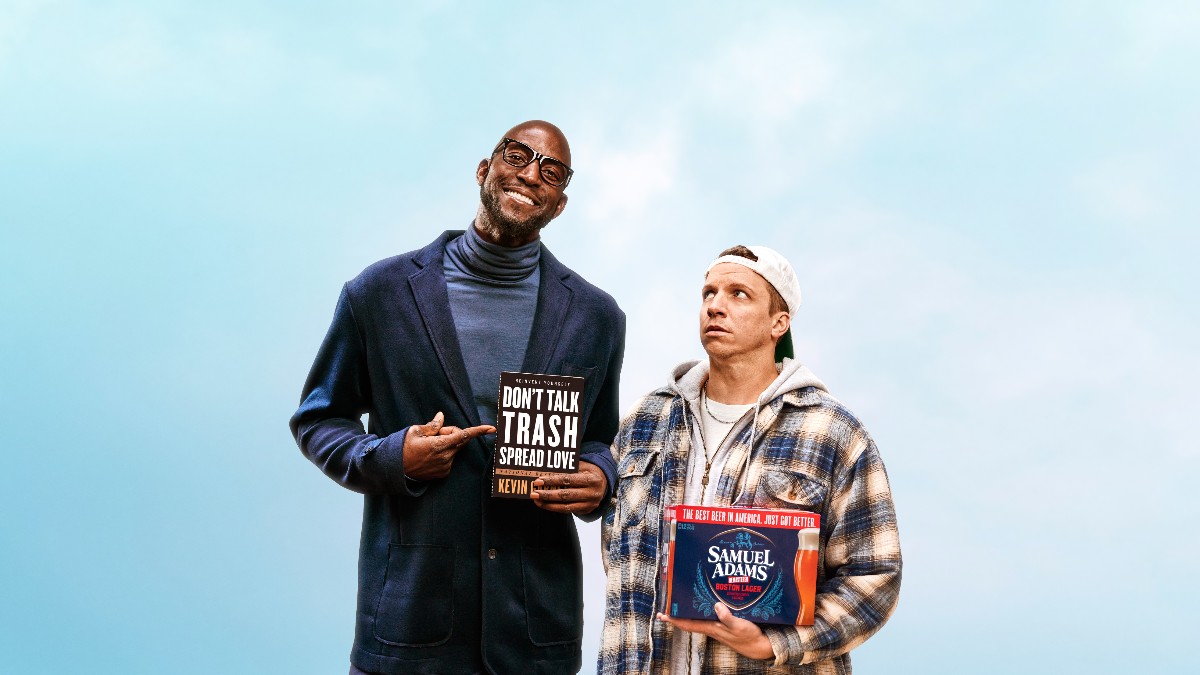 Thousands of those potholes are reported to the city through Citizen's Connect. Spot a pothole, snap a picture and wait for the city to fix it. But in a joint investigation with the New England Center for Investigative Reporting, necn found a process riddled with inaccuracies that may have the city inflating its numbers.

"You can report them, but they're not doing anything about them," said motorcyclist Brian Devaney as he drove down Congress Street, avoiding a pothole.

Over several days, we criss-crossed Boston, examining dozens of pothole cases the city had marked closed from Hyde Park to South Boston. In 48 percent of cases, crews were counting potholes repaired or resolved that did not meet city guidelines.

"'Resolved' means filling the pavement with asphalt, tampering it down and making it safe," Dennehy said.

Of the 78 cases reported by constituents or city employees that we looked at, nearly a quarter of them, 23 percent, had not been properly repaired before the city closed the case.

In another 27 percent of cases, Public Works crews fixed one reported pothole, but, against city policy, failed to fill others in close proximity.

Only slightly more than half, 51 percent, were properly fixed.

On First Avenue in Charlestown, the city claims it filled the pothole so crews closed the case, but when we went to check their work the next day, it was still unfilled. On Tremont Street in Mission Hill, we showed Dennehy photographs that proved crews filled some potholes, but left several others.

"There's some fresh tar on the driveway, but, yeah, that's unacceptable," Dennehy said.

On Commercial Street in the North End, Dennehy himself spotted a pothole while out in the field. He created a report on July 8 and a crew went out hours later to fix the hole their boss had flagged. They didn't, however, fill nearly a dozen other obvious potholes around it, a waste of resources, say neighbors.

"If you're going to do one, do them all, get it over with," said Shannon White, who works in the North End.

A city spokesperson said the crew only had enough hot top to fill the one hole, but they went back as soon as they had more materials. That wasn't until seven business days later - coincidentally - the day after we asked about it.

"That is something that I clearly wished they had addressed at that time," Dennehy said.

At 2 Westminster St. in Hyde Park, another DPW employee reported seeing a pothole there and filling it on the spot. We walked the street in front of 2 Westminster with resident Dalip Sidhu, telling him that case was closed a month ago.

"No, no," he said standing over a pothole. "You can see nobody fixed it. Nothing."

The worker uploaded a photo of the work he had done - the problem is the photo he uploaded was not taken at 2 Westminster.

"I don't have an explanation for that," Dennehy said.

A citizen reported a pothole on Truman Parkway on June 17. The city marked it closed the next day, but two weeks later, the pothole was still unfilled, leaving residents to wonder what is going on.

"If they're reporting it as fixed and it's not, that's a problem," said resident Jessica Jean-Giles.

It turns out Truman Parkway, like several roads around the city, is maintained by the Massachusetts Department of Conservation and Recreation, so that's why the city didn't fill the pothole. But Boston resident Mathew Riina, who complained about potholes on another state road, Massachusetts Avenue, wondered why the city didn't just make a note on the case in the app or web site for all the world to see.

"Was there really any communication there, or is the city just trying to wipe its problems away?" Riina wondered.

Dennehy insists the city did tell the state, but can't prove it, and now it's been five weeks and the pothole still isn't fixed.

"They're not doing good enough. They're clearly not doing their best," Pelosi said standing near the pothole on Truman.

After repeatedly complaining about potholes in the crosswalk near the entrance to the state-managed Massachusetts Turnpike at Massachusetts Avenue and Newbury Street, a resident wrote on Citizen's Connect, "Now I know why the potholes have never been repaired ... You just close the case without doing anything."

Asked if he can see the frustration, Dennehy said, "I can, and again, I'll go back to that fact that there's a satisfaction level that we want to attain from the people in providing the service."

To help provide that service, the city spent $150,000 this fiscal year, making major upgrades to Citizen's Connect and its internal companion app. The fix made it easier for employees to post pictures of their finished work or leave a note to explain what they did or didn't do and why. But even Dennehy isn't entirely sold that that's always necessary.

"It's more a matter of closing the case in a timely fashion than racing around the city to attach a picture and what comes with that," Dennehy said.

Dennehy says a supervisor with a city-owned smart phone physically goes out and checks each pothole to make sure it was filled right. Why not take the extra few seconds to take a photo?

The commissioner told necn he had already called a meeting with his area supervisors and planned to revamp the way they close cases. He has also pledged to make sure crews use the available technology to upload more photos and detailed notes.

"The goal is to use it to the best of our ability," he said. "Close as many cases as possible with a picture that tells a thousand words."

As of Thursday morning, the pothole outside Dominic Doyle's house on Petrel Street in Hyde Park has not been fixed.