A Hyde Park woman is charged with eight counts of vandalism for defacing gravestones and may also be involved in the damage to a veterans' memorial in South Boston.

Deborah Gideon, 53, was arrested Thursday night after she allegedly vandalized a cemetery in Mattapan.

Police said Gideon was seen tossing what looked like red powder in the air and into the street in the area of 19 Millston St. around 4:45 p.m. Thursday.

Officers surveilling Gideon followed her to Mount Hope Cemetery, where she allegedly exited her car and approached several headstones. Once in front of the gravestones, police said she made a tossing motion with her hand and got back into her car to drive further into the cemetery.

Police pulled her over and saw a spray bottle, a gallon of red liquid, containers of various colored salts, powdered juice mixes and olive oil in her car.

She said she was "anointing" the headstones. A court-appointed psychologist who interviewed Gideon says she has a hyper sense of religion and feels she is being persecuted as a Christian.

Gideon was arrested and charged with attempt to commit a crime, vandalism of a gravestone and malicious destruction of property over $1,200. 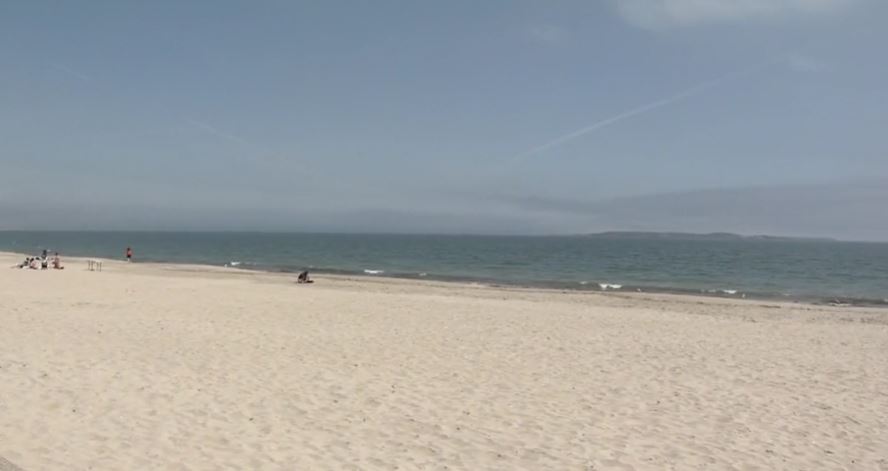 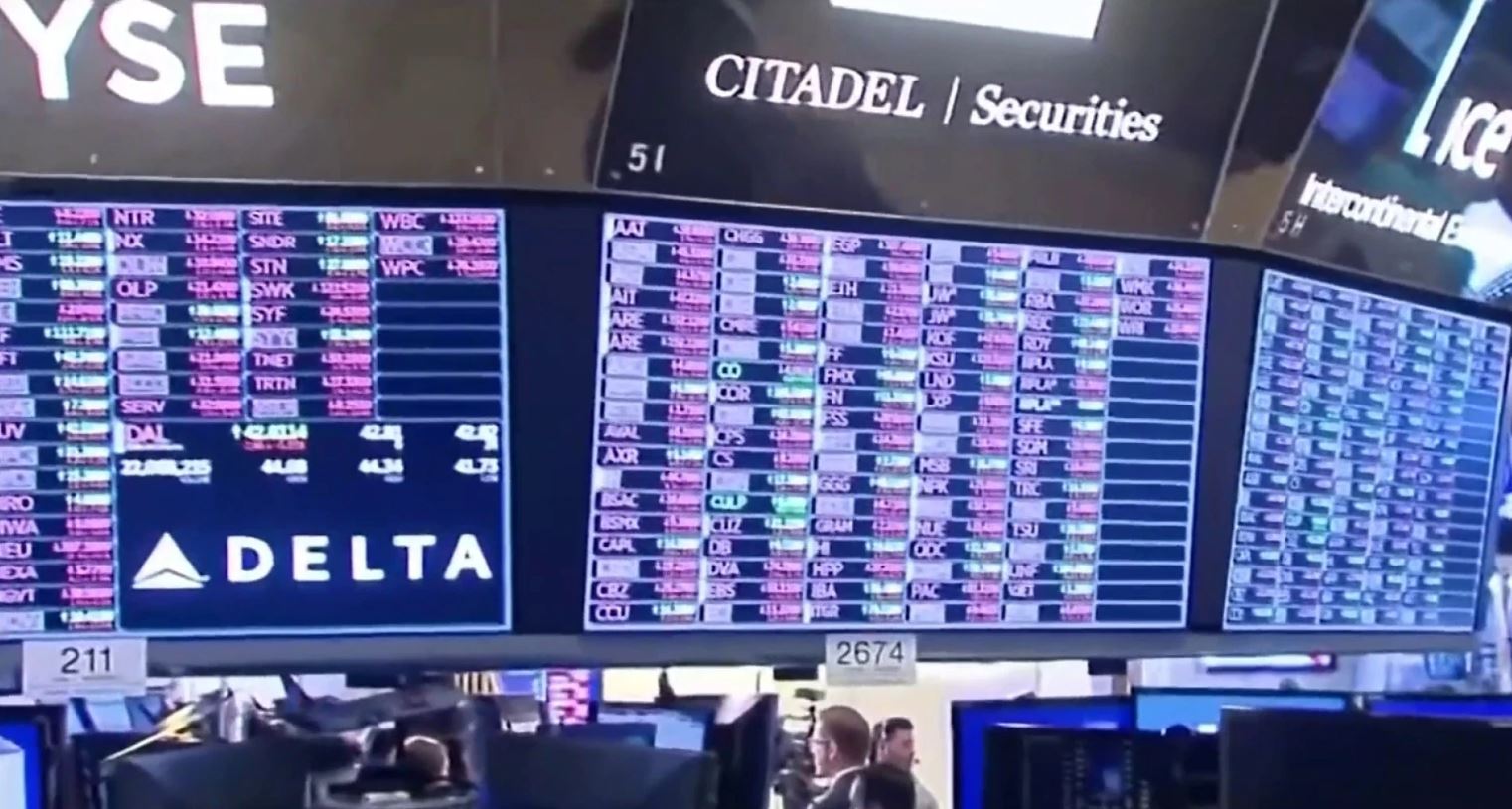 The Impact of Economic Crises on Our Mental Health

Police say Gideon has been under surveillance for some time, and is suspected in a number of vandalism cases dating back to October of 2017. More than a year ago, she was charged with throwing red liquid at a construction crew in Hyde Park.

Authorities are investigating whether Gideon was also responsible for vandalizing the World War II Memorial in South Boston, the statue of the Virgin Mary outside St. Gregory's in Dorchester and the Moakley Federal Courthouse.

Not guilty pleas to several charges were entered on her behalf Friday and she was ordered to undergo a mental health evaluation.

It is unclear if she has an attorney.