IndyCar officials have scheduled a Friday afternoon news conference to announce the replacement for the cancelled race in Boston.

There has been speculation that the series will now head to Watkins Glen in upstate New York, where the series has a rich history. Series officials would not confirm details before the announcement.

Boston was scheduled to host a race on the city's streets Sept. 4, and IndyCar had touted the weekend as an opportunity to showcase its event in front of a new audience that would include many college students. But late last month, organizers called off the race and said their relationship with city officials was "untenable." 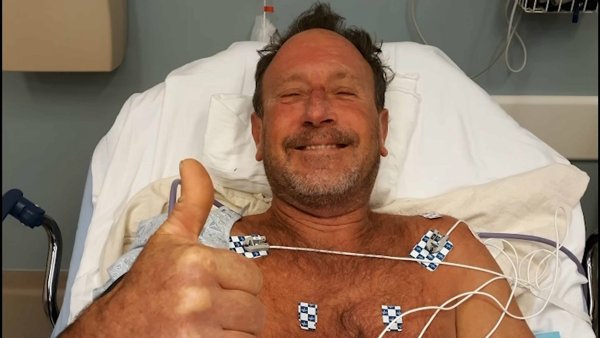 Lobster Diver Q&A: Who the Man Swallowed Up by a Whale Wants to Play Him in the Movie 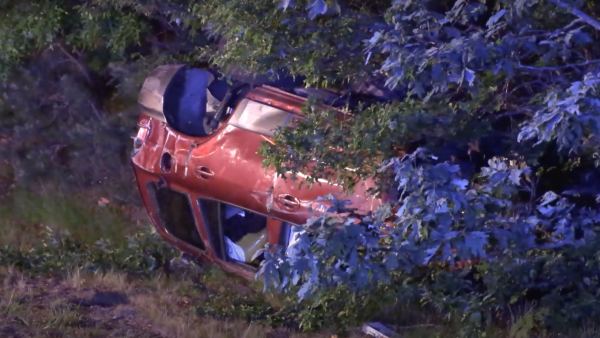 IndyCar has been looking at other venues, including St. Louis, since the announcement.