An investigation related to the indictment of several Teamsters accused of extorting "Top Chef" has cleared city employees in Boston of any wrongdoing.

Five members of Teamsters Local 25 allegedly demanded union workers be hired as drivers when the Bravo TV show was in the Boston area last year.

They allegedly yelled profanities, including racial and homophobic slurs, at the show's host and crew -- while filming at a restaurant in Milton, Massachusetts. 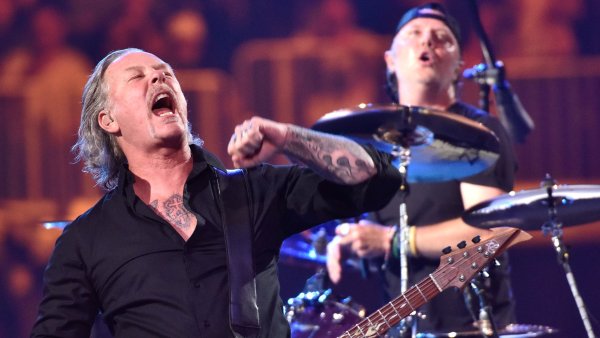 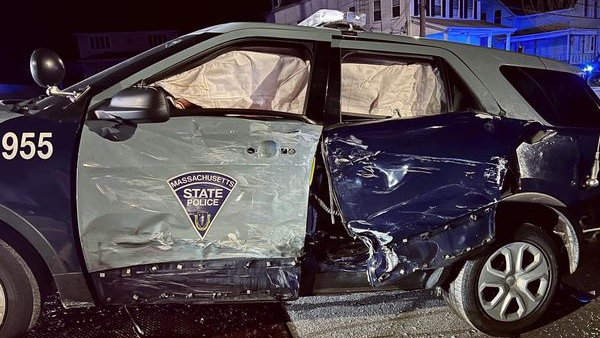 They are also accused of picketing at a Boston hotel where the show was scheduled to film.