The male body was discovered on March 10

The Massachusetts State Police detectives assigned to the Suffolk County District Attorney's office are asking for the public's help in identifying a male body pulled from the Charles River in March.

According to the DA's office, the body was found floating along the Esplanade on March 10.

The male was bald except for white hair on the back and sides of his head and white facial hair.

Investigators also recovered a backpack with the body but there was no identification or personal papers inside.

The body was discovered by a passerby floating face down in the Charles River against the Arthur Fielder Dock near the Hatch Memorial Shell around 12:30 p.m. on March 10. 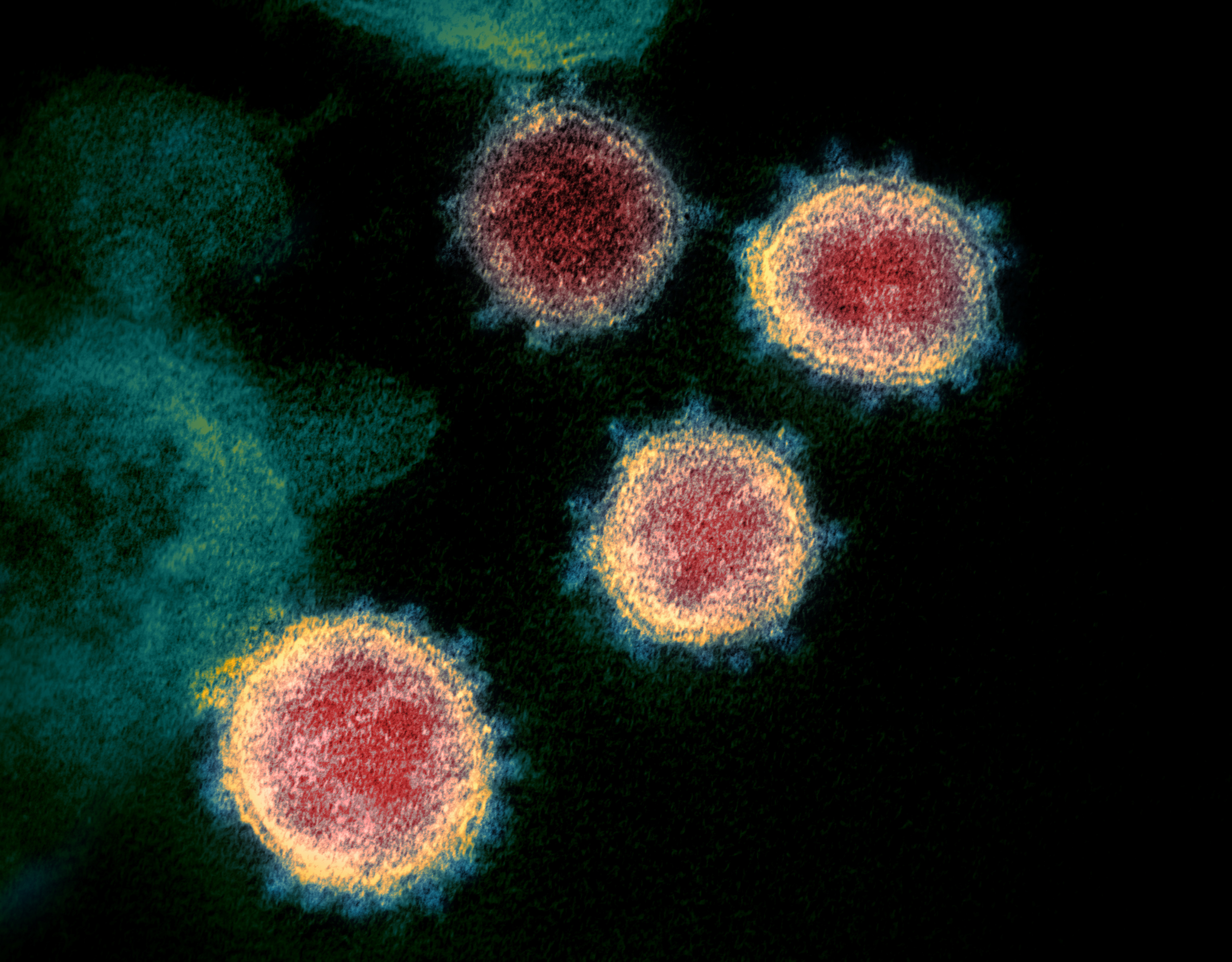 An autopsy by the medical examiner's office did not reveal any signs of violent trauma to the man's body.

Police are asking for anyone who might be able to help identify the man to contact the State Police Detective Unit.