In the past, Pope Francis has carefully tried to avoid the divisive topic of sexual abuse in the Catholic Church, and victims have noticed.

"That should have been priority No. 1," said Bassam Haddad, a sexual abuse victim from North Andover, Massachusetts. "Not going around doing what he's doing like a rock star."

At the start of the pope's trip to the U.S., he did address the sexual abuse scandal head-on - but in that speech, he praised American bishops for being courageous in their handling of the scandal, with no mention of victims. 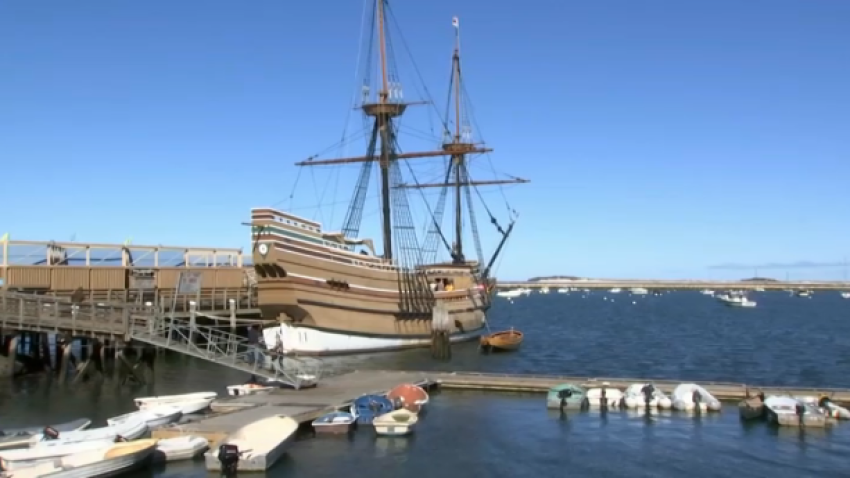 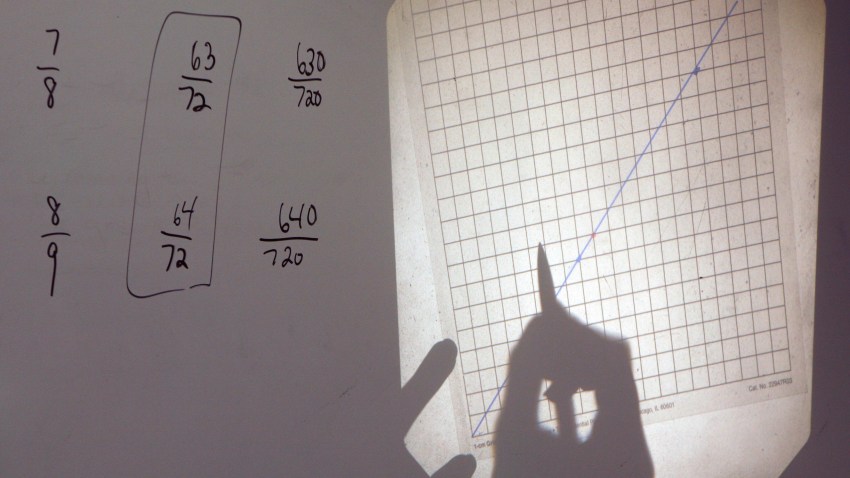 "For him to turn around and praise the bishops for their courageous actions really put people into a tailspin," said Eileen Doherty of BishopAccountability.org. "It was revictimizing people."

But after meeting with clergy sexual assault victims, he spoke off script in a different, apologetic tone.

"For the sexual abuse of children, these cannot be maintained in secret," the pope said, according to a translation.

Pope France vowed to end the secrecy exposed when when the scandal erupted in the Boston area in the early 2000s.

"For him to come out now and act like it's the first time he's heard of it and decide to address it - while it's a positive, it's still insulting that it takes this long to hear any positive direction," said Alexa MacPherson, who said she was abused for years by her priest.

MacPherson received a settlement from the church, but the priest was never criminally prosecuted.

"If he really wanted to drop the gavel, he could have got rid of any priest that did this stuff," said Haddad, who said he was abused for years by his priest, as well.

The church denied Haddad's claim and the priest was relocated to Lebanon.