A judge has ruled in favor of Boston's St. Patrick's Day Parade organizers.

The parade, which is planned for Sunday, was shortened last year because of all snow along the route. 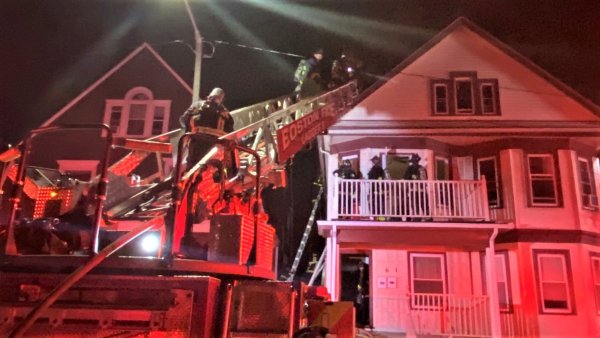 South Boston residents who spoke with necn were split on the issue.

Boston police said they used fewer officers and responded to fewer calls last year because of the shortened route.

Walsh issued a statement after the ruling saying that believes a shorter route "would have been in the best interest of public safety," but he respects the judge's decision and looks forward to working with parade organizers "to make this year's St. Patrick's Day parade safe for all families and spectators."