A Lyft driver helped rescue a 2-year-old girl who was found wandering outside in below freezing temperatures in Massachusetts.

The driver, Ashton Mazyck, spotted the girl around 3 a.m. in Worcester Wednesday after delivering a fare.

Mazyck said he spotted the girl when he was parking his car after driving for Lyft.

"When I saw her it was just this precious little girl," said Mazyck.

The girl was standing by herself outside of his apartment building, Mazyck said. At the time, it was 15 degrees.

Mazyck said she was not wearing socks, shoes, or a coat, and that her feet were covered in rock salt and ice.

"She just had this look of relief on her face like 'someone is finally here to help me," said Mazyck.

Mazyck then wrapped the girl in his coat and called his mother to bring down blankets and socks.

"She kept trying to go to sleep," said Vida Mazyck, Ashton's mother. "That concerned me. Cause I didn't know whether she was in a state of shock or what. We kept trying to talk to her. Where's mommy? She's asleep? She said no mommy's at work."

Mazyck then brought the girl up to his apartment and called the police.

Last week in Newport, New Hampshire, 2-year-old Sofia Van Schoick also wandered out into the cold int he middle of the night but she was found frozen to death the next morning. 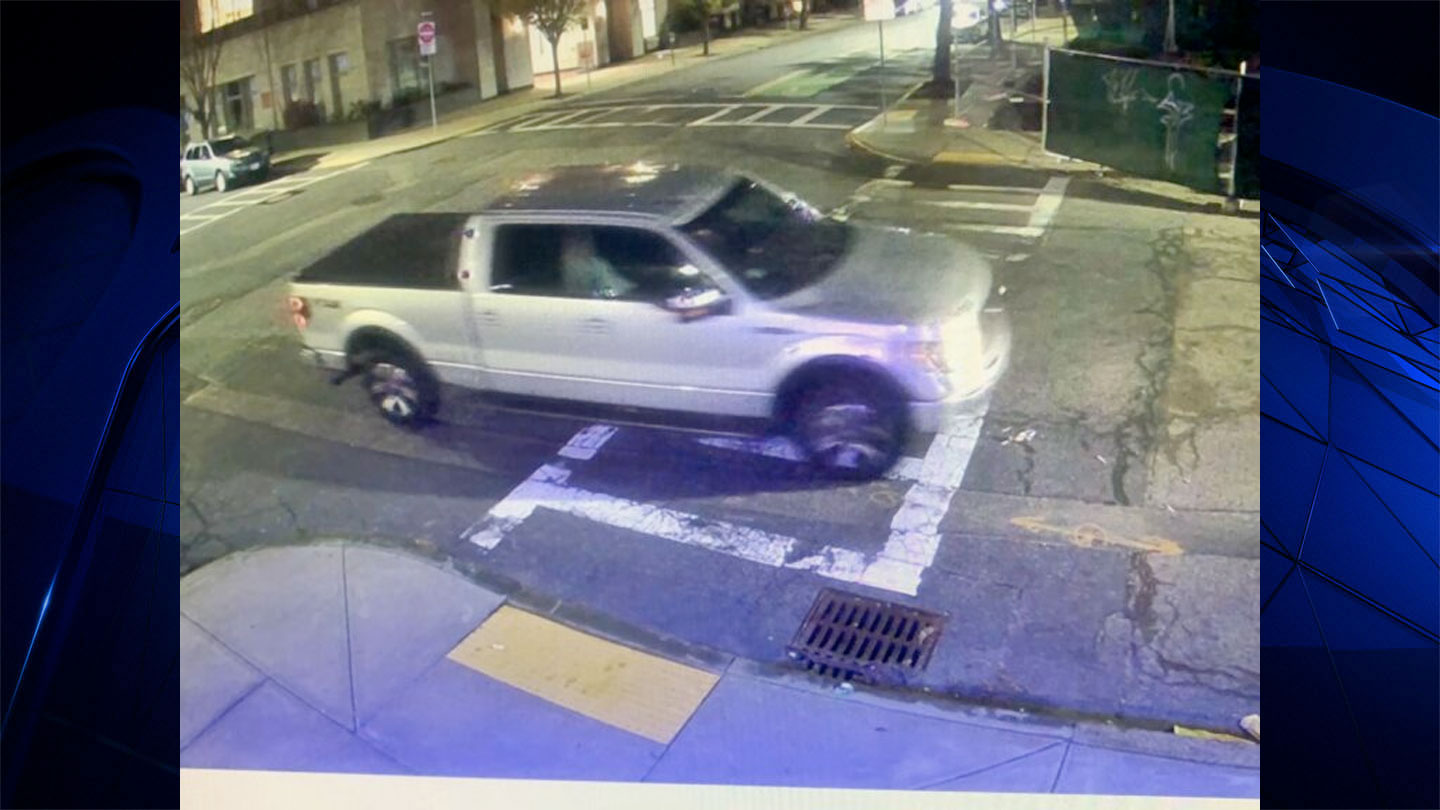 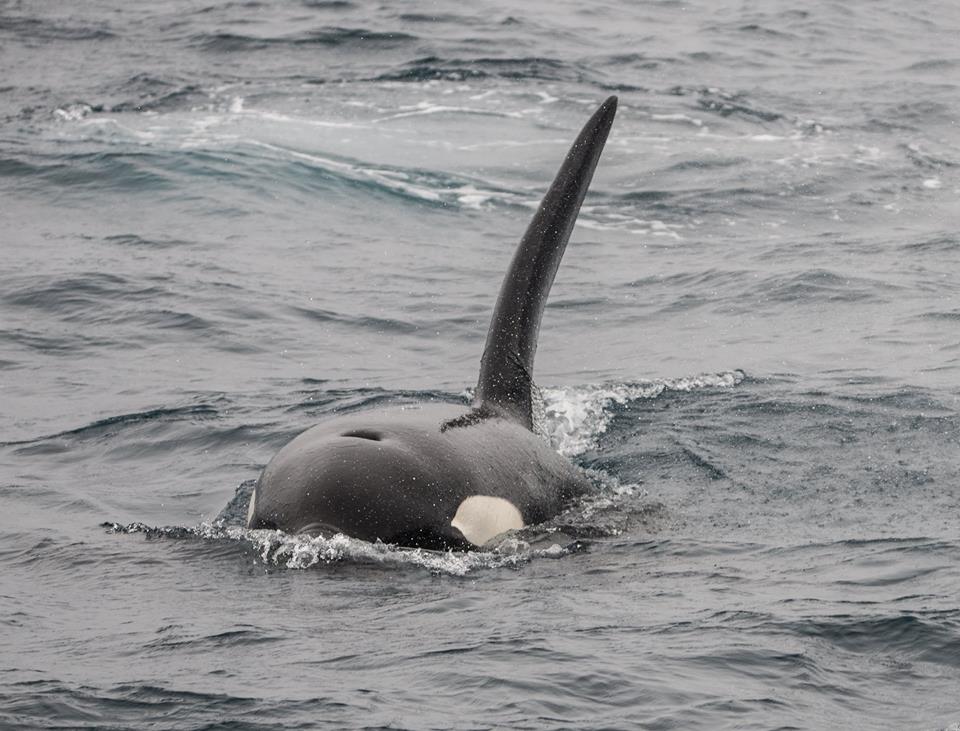 "I kept saying you're safe," said Mazyck. "You're okay. You're okay. We're going to try and warm you up."

Mazyck has been driving for Lyft for only a week. He works full-time as a behavioral therapist.

"I didn't want to get upset because I've been met with all sorts of cases and I knew that someone probably needed some understanding and it seemed like that was the case here," said Mazyck.

Emergency services responded and picked the girl up. Authorities report that she is doing better.

The Department of Children and Families is now investigating.