Across Massachusetts, there are an estimated 1,700 locations – colleges, hotels, hospitals, and others – that each generate 2,000 pounds a week, or a ton each, of food waste.

Starting this week, it became illegal for them to send that waste to landfills or incinerators. But perhaps astonishingly, the new Department of Environmental Protection mandate kicked in with apparently zero controversy – and no reports of organizations struggling to find a way to comply.

On a statewide tour to see how the regulation’s being implemented and to publicize some of the new business opportunities it’s creating, DEP Commissioner David Cash came by Groundscapes Express Inc. in Wrentham Tuesday. It’s a company that collects food waste and combines it with leaves, cranberries, horse manure, shredded paper, and other materials to turn it into a kind of black gold for the green-thumb set – "finished compost" that sells for up to $40 per cubic yard and is prized by landscapers and gardeners as a way to improve the soil and nutrients in garden beds and lawns. 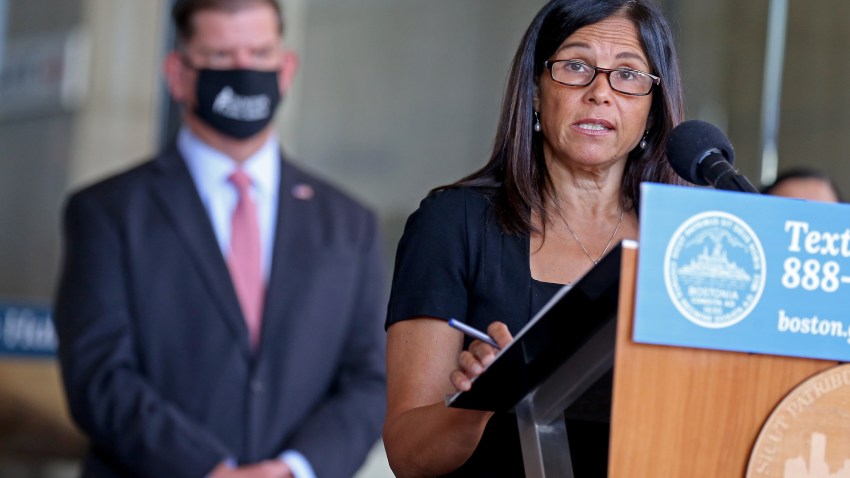 Some Boston Students Could Be Back in Class This Week, Superintendent Says 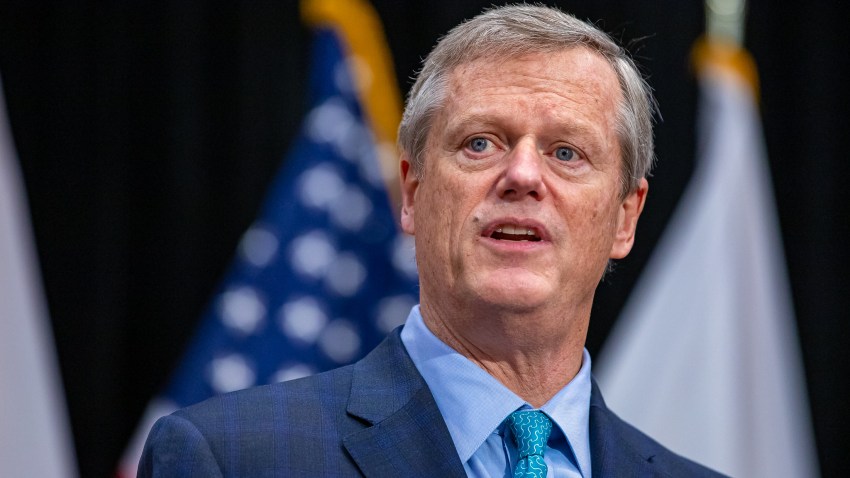 "We're celebrating the launching of a new regulation," Cash said.

John Engwer, who oversees operations at Groundscapes, said the food-waste ban has helped create an even bigger supply of raw materials for the 18-year-old operation, which supports about three dozen jobs.

"There should be more sites like ours. We're definitely a model. There should be one of these sites in every town," so that more waste is being beneficially reused without having to be trucked long distances to processing centers, Engwer said.

Of the 1,7000 hospitals, colleges, hotels, prisons, nursing homes, and other locations affected by the law, trade associations representing restaurant and food-service industries and state officials said Tuesday they’re not aware of any struggling to comply with the law or meet the Oct. 1 deadline when it took effect.

"I haven't heard of any scrambling," Cash said, "and that's in part because we took four or five years to roll this out."

Officials with the Massachusetts Food Association said supermarkets began ramping up plans to find uses for spoiled food back in the 1990s, ahead of solid waste disposal regulations toughening, and now more than 300 supermarkets around the state are part of disposal systems.

Besides composting businesses and farmers and ranchers buying waste food for animals, a growing business in "anaerobic digestion" energy systems has created a new market for food to be turned into fuel that runs heating systems and electric generators for buildings.

Cash said there are no plans on the table for the state to expand the requirement to institutions generating, say, 1,000 pounds a week or 500 pounds a week of food waste. In fact, he said, he sees signs that now that the regulations have helped undergird a profit-based market for food waste, economic incentives may drive expansion of the goals of the program far beyond the 1,700 big waste generators mandated to participate.

"What we've already started seeing is that companies that don't have to comply, who see their neighbor complying and saving money, are going to step up and say, 'Hey, wait a minute -- we only create 1,000 pounds, half a ton, of waste per week, but maybe that hauler will stop by us and pick up our waste too?'" said Cash.