A man arrested in connection with the death of a Google employee near her mother's Massachusetts home last summer was ordered held on $10 million cash bail at his arraignment Tuesday.

Angelo Colon-Ortiz, 31, of Worcester, pleaded not guilty in Leominster District Court to charges of aggravated assault and battery and assault with attempt to rape in connection with the death of Vanessa Marcotte on Aug. 7, 2016. Prosecutors said he is expected to face indictment for a charge of murder at a later date.

During the hearing, Colon-Ortiz was allowed to stay in a small side room, partially-obscured from view. Marcotte's father and uncle sat feet away from him in the front row, listening as prosecutors laid out a timeline of her death.

According to Assistant District Attorney Jeffrey Travers, Marcotte left home to go for a walk on the afternoon of August 7, 2016 around 1:15 p.m. She was scheduled to leave on a bus for New York City later that evening, so her family grew concerned when they couldn't reach her by phone.

"That phone was either shut off or powered down at approximately 2:11 that afternoon," Travers told the court.

The hour lines up with when Travers said a witness reported seeing a dark colored SUV pulled over along Brooks Station Road in Princeton, adjacent to where Marcotte's body was discovered.

"He observed a man standing next to the vehicle, appeared to be talking on the cell phone with the hood of the SUV up," Travers said.

Initially, the witness assumed the man needed car assistance. However, when he passed by him a second time, shortly after 2 p.m., the vehicle was closed and locked.

Hours later, police would discover Marcotte's partially stripped and burned body just off the roadway. According to an arrest report, she "suffered a fractured nose in the assault and crushing injuries to the structures surrounding her throat."

To support their case, Travers said Colon-Ortiz had knowledge of the area and opportunity to commit the crime. The Puerto Rico native was hired by a third party contractor to work for FedEx on routes that took him through Princeton. While he was not scheduled for a shift at the time of the murder, Travers said phone records show he was close by the crime scene. 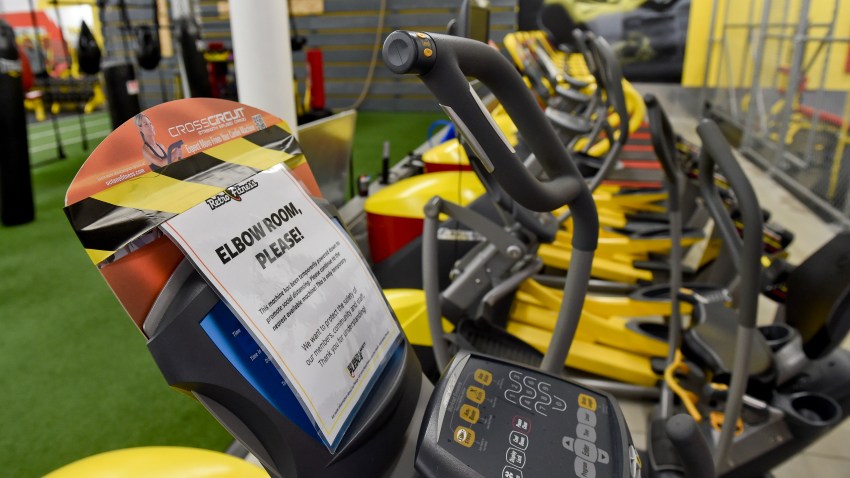 "Cell phone was in the area of and traveling in the direction of Princeton on the date of offense," he explained.

But the most significant evidence could be the DNA recovered from Marcotte's fingernails. Earlier this year, it allowed investigators to create a profile of a suspect. Then, in March, a trooper working the case noticed Colon-Ortiz driving in a dark SUV in Worcester and thought he matched the description. According to prosecutors, police went to his home, where Colon-Ortiz allowed them to take a DNA swab. Last week, they said the results showed a match.

Prosecutors told the judge Tuesday that they requested such high bail because they believe Colon-Ortiz to be a flight risk given the seriousness of the charges and the fact that he is originally from Puerto Rico and does not have deep roots in Massachusetts.

Ed Ryan Jr., Colon-Ortiz's attorney, did not argue for lower bail, but reserved the right to seek lower bail at a later date. He also raised concerns about how his client was questioned, as he speaks limited English.

"We have a lot of questions," said Ryan. "I do know from 40 years of experience of doing this that there can be misunderstandings through interpreters that people don't understand the significant of what they're doing, what rights they might be giving up."

In the meantime, prosecutors hope to learn more about Colon-Ortiz. U.S. Immigration and Customs Enforcement and Homeland Security are looking into his background. He had no criminal history in Massachusetts or Puerto Rico. Ryan said there is "no question" that Colon-Ortiz is a U.S. citizen.

He is scheduled to return to court for a pre-trial hearing on May 24.