Police arrested a Massachusetts man Tuesday night after investigating a report of a man brandishing a firearm at another motorist.

On the floor of the vehicle, officers found a loaded Smith and Wesson semi-automatic handgun, equipped with a high capacity magazine. 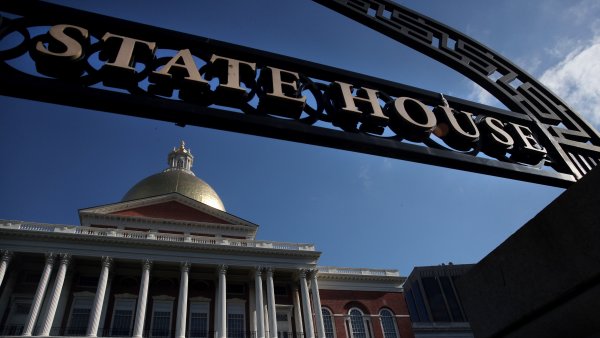 Rodriguez was held overnight at the Lowell Police Station and was arraigned Wednesday morning in Lowell District Court.