54-year-old Richard Carnute held on charges including kidnapping, assault and battery, and violating a restraining order

A Pittsfield, Massachusetts, man charged with beating a woman and holding her against her will for days has been ruled dangerous and held without bail for four months.

The Berkshire Eagle reports that a judge on Tuesday ordered 54-year-old Richard Carnute held on charges including kidnapping, assault and battery, and violating a restraining order.

The woman told police that Carnute forced his way into her apartment on June 5, removed the battery from the landline phone, took her cellphone, mentally and physically abused her and blocked her from leaving. She says she escaped June 8. 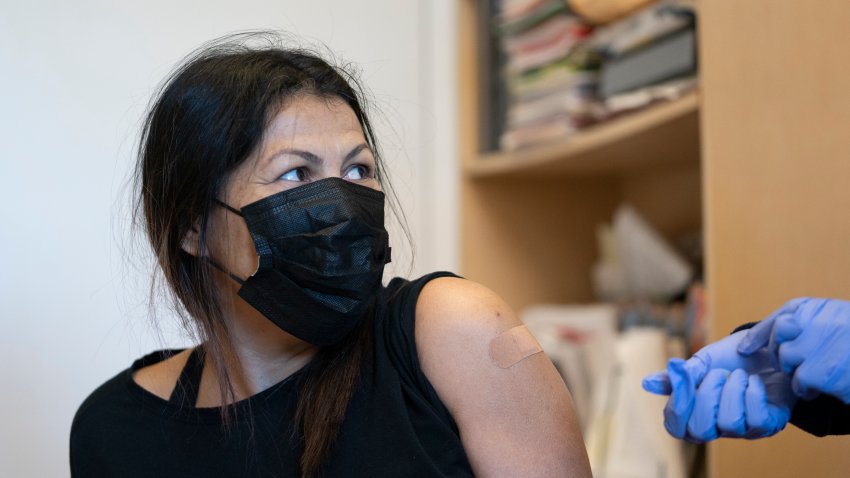 Carnute's lawyer denied the allegations. Attorney Shannon Plumb says a building maintenance worker saw the alleged victim outside during the time she says she was being held captive and noticed nothing unusual.