A Massachusetts man is facing multiple charges after he allegedly assaulted a police officer who responded to an out-of-control house party early Sunday morning.

Police in Dartmouth, Massachusetts, said they were called to a home on Carrollton Avenue around 2:30 a.m. Sunday for a report of a loud house party. 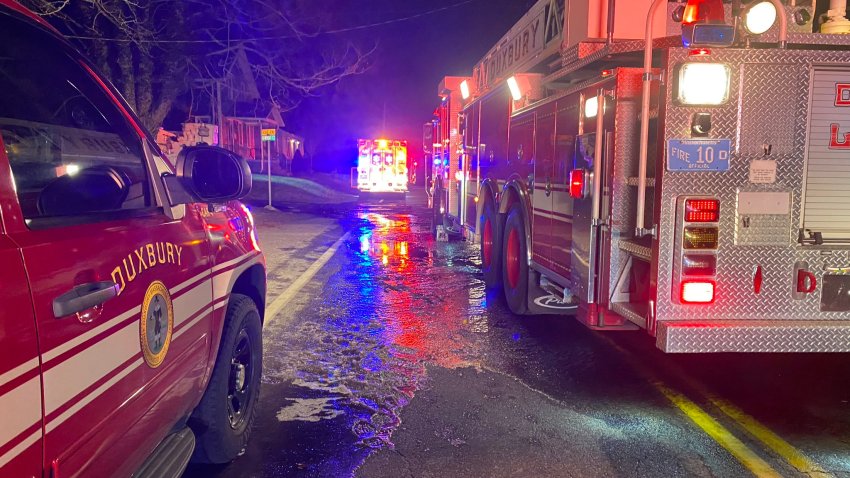 They arrived at the scene and asked several party-goers to leave the residence. One of them - Andrade - became unruly and assaulted one of the police officers and resisted arrest.

No bail or court information for Andrade was immediately available.