A man is dead following a struggle with police in Revere, Massachusetts, according to the Suffolk County District Attorney's Office.

Police say that the 38-year-old man, who had been hospitalized for a mental health evaluation last week, had smashed through a window of a Winthrop Avenue apartment building and forced his way into a residence with a young relative. He was found to be bleeding and combative in a hallway when police arrived. He punched, kicked, and bit the officers and at one point tried to jump out a window.

Ultimately, police restrained the man and he was transported to Whidden Memorial Hospital, where he died. Hospital staff did not observe any physical trauma beyond lacerations believed to have been sustained when he broke the window. 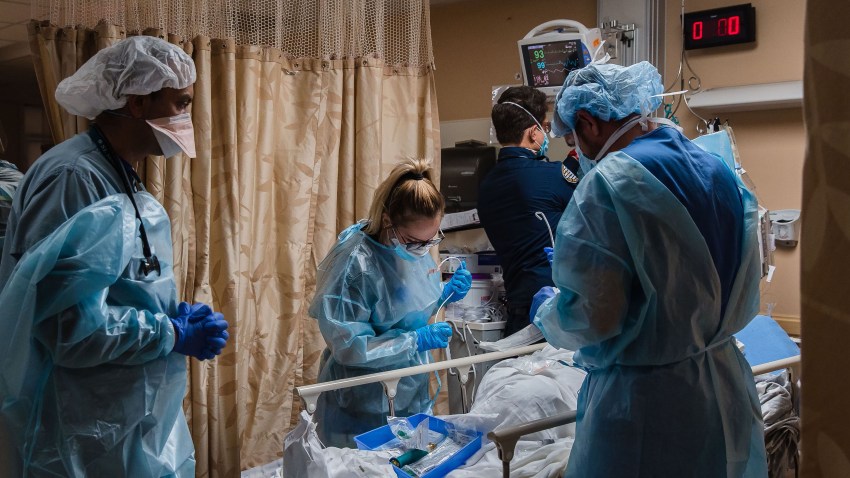 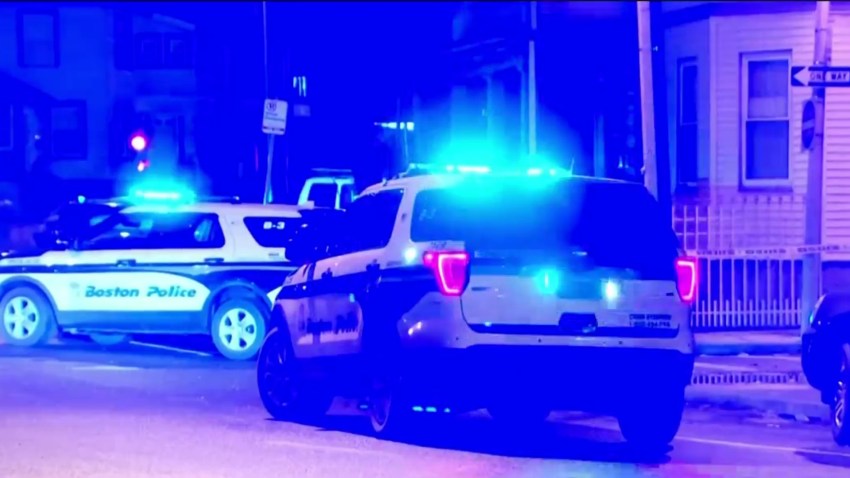 The Office of the Chief Medial Examiner will conduct an autopsy to determine the cause and manner of the man's death. State Police assigned to the Suffolk District Attorney's Office are investigating.