A Massachusetts teen is facing charges in connection with the theft of a Holocaust memorial sculpture from a cemetery in Milton over a year ago.

Police said "Myriam’s Memorial," which was created by sculptor Frank Manasse, was taken from its pedestal at the Milton Cemetery on Sept. 19, 2016. The memorial was created by the Waltham man as a tribute to his sister, who died in a death camp during World War II.

After a lengthy investigation and dozens of tips, police recovered the memorial and arrested a 19-year-old man from Milton. Authorities said they believe the man, whose name has not been released, took the sculpture to give as a gift to a friend. 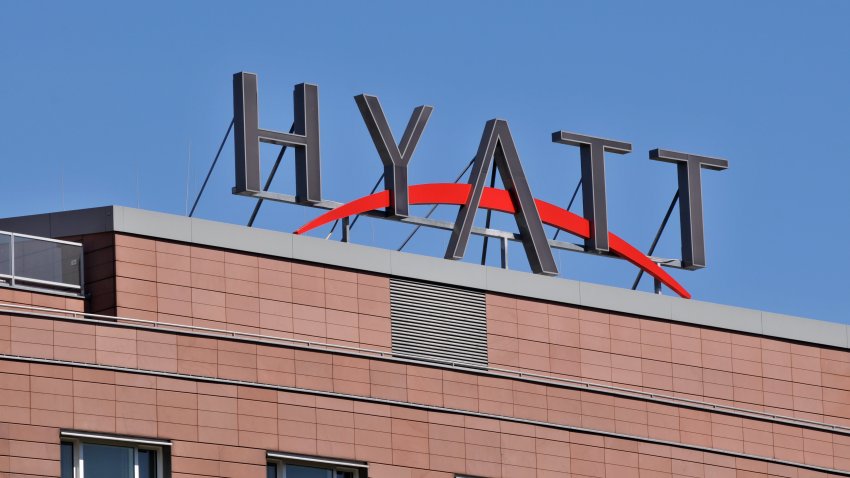 That person is cooperating with Milton police about his role in this theft, investigators said.

Authorities do not believe the theft was motivated by hate, bias or anti-Semitic sentiment.

Police said they will seek a criminal complaint against the suspect charging him with larceny over $250 and destroying or defacing a grave or memorial to the dead.