One person died in a crash on the Massachusetts Turnpike late Friday night, according to state police.

One person died in a crash on the Massachusetts Turnpike late Friday night, according to state police.

Around 11 p.m., police responded to the report of a three-car crash involving a pedestrian in Brigton, about a mile west of the Prudential Tunnel. Preliminary investigation revealed that two cars were involved in a minor collision. They pulled into the right lane to exchange paperwork.

When 81-year-old Arkloo Wong of Watertown exited his vehicle, he was struck by a third vehicle. Wong was pronounced dead at the scene. 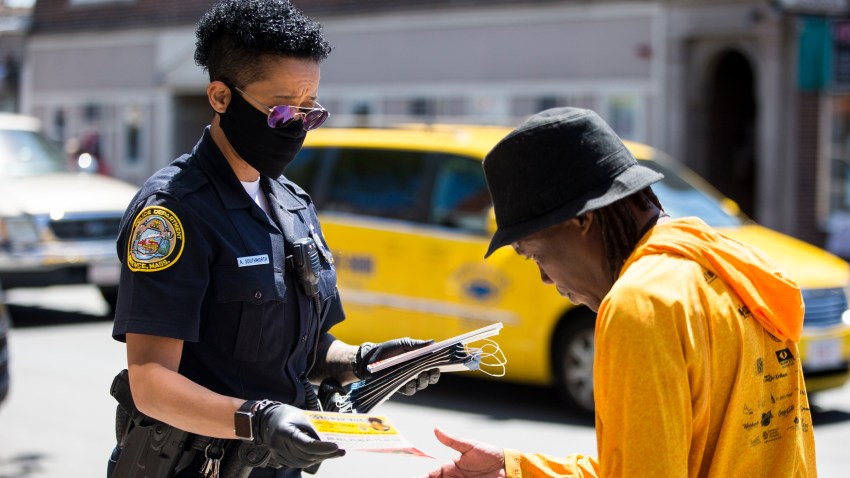 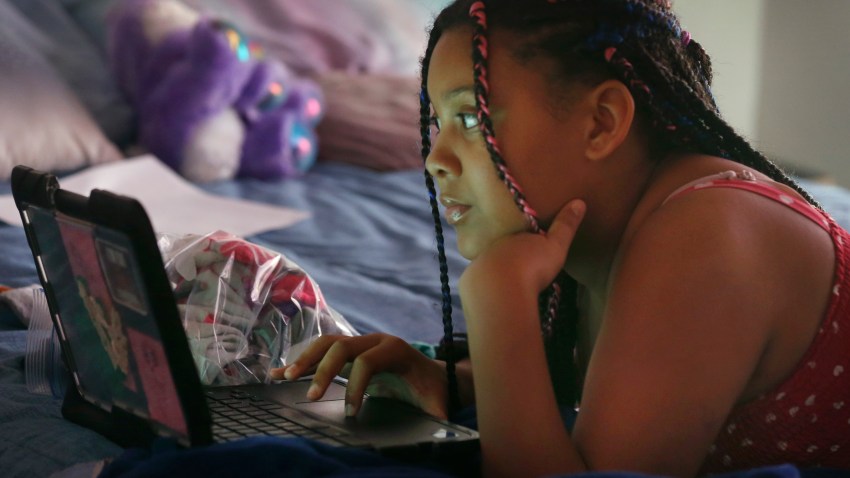 The driver of the third vehicle, 30-year-old Joseph Coury of Brighton, was transported to Beth Israel Hospital for treatment. The driver of the other vehicle involved in the initial crash, 73-year-old William Hamilton of Worcester, was not injured.

Massachusetts State Police are investigating. No charges have been filed.