Man in Critical Condition After Stabbing

A Massachusetts man is in critical condition after being stabbed multiple times Sunday, according to a report.

Affiliate WJAR says police responded to the scene at David Street in New Bedford around 1 p.m.

Authorities reportedly say the 26-year-old victim got into an argument with another man on the corner of Salisbury and David streets, and that the victim was found in a nearby apartment with stab wounds in his upper torso and abdomen. 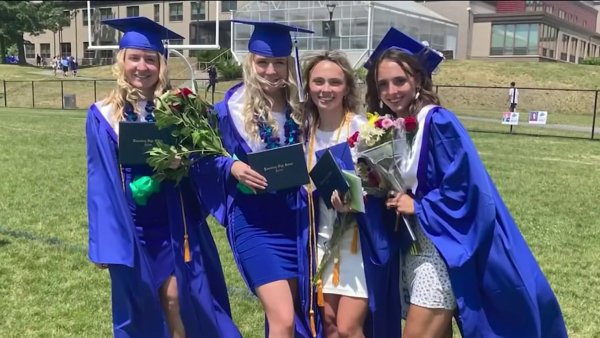 16 Twins in Class of 100 Graduate From Lunenburg High School

The victim, whose name has not been released, was taken to Rhode Island Hospital.