Police Seek Man Who Offered Child Money to Get Into Vehicle in Ayer, Mass.

A child was offered money to get into a stranger's vehicle Monday, said police in Ayer, Massachusett, as they asked for the public's help in finding the balding, bearded man involved.

The man involved is described as balding with a short, black beard. He was trying to convince the child to get into a vehicle that was described as tan colored, according to police.

No further information was released. An image of the wanted man was not immediately available. 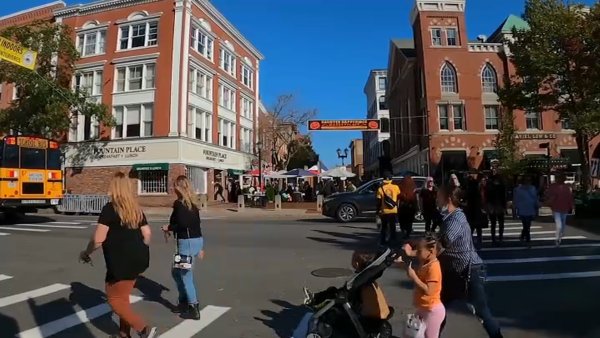 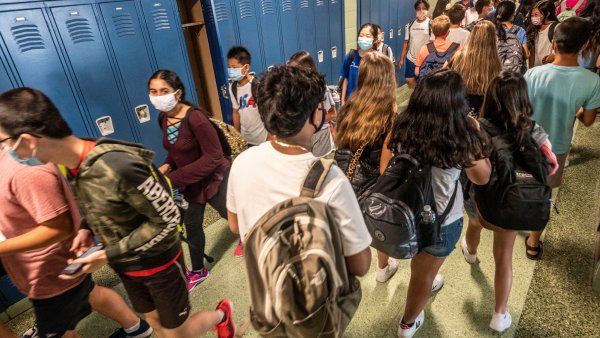 Anyone with information on the incident is encouraged to contact the Ayer Police Department at 978-772-8200 ext. 531.