A Worcester, Massachusetts, man has pleaded guilty to causing another man's death by punching him in the face, making him fall over and hit his head.

Duamel Ocasio was sentenced to up to six years in prison after pleading guilty Monday to involuntary manslaughter in connection with the death of 51-year-old Saveng Vilayvanh in January 2014.

The Telegram & Gazette reports that the 45-year-old Ocasio punched the victim during an argument. The victim fell and hit his head on the sidewalk. He died three days later of blunt force trauma to the rear of his head and brain injury. 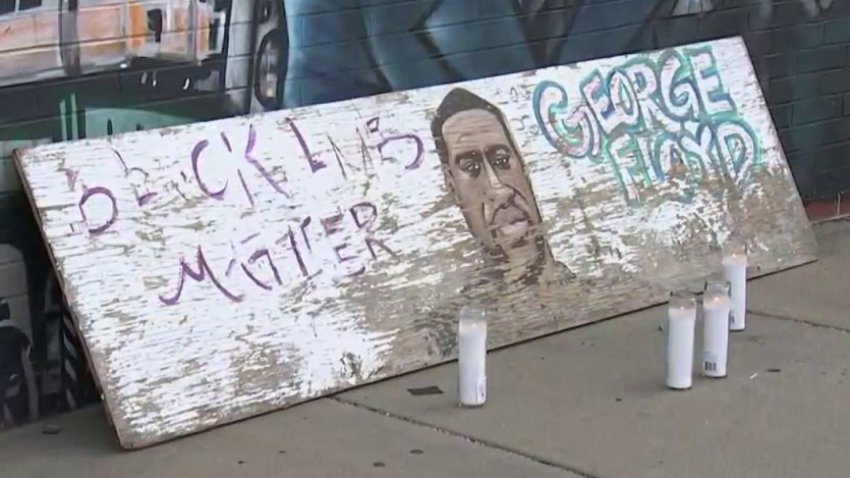 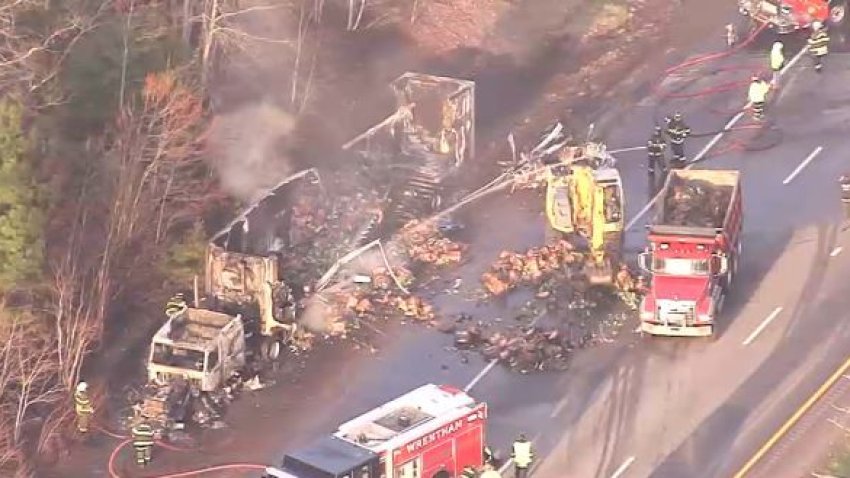 Ocasio had previous convictions of assault with intent to murder and cocaine distribution.