Officials say the injured employee, a male who wasn't identified, was found in the mixing room

Fire officials say an employee suffered facial burns when a blaze broke out at an industrial chemical plant in southeastern Massachusetts.

Firefighters and a hazmat team arrived at Camger Chemical Systems in Norfolk shortly after 1:30 p.m. Thursday in response to the two-alarm fire. First responders encountered heavy smoke coming from a single-story brick section of the facility where a mixing room for flammable solutions was located.

Officials say the injured employee, a male who wasn't identified, was found in the mixing room. He was taken to Massachusetts General Hospital in Boston and his injuries aren't believed to be life-threatening. 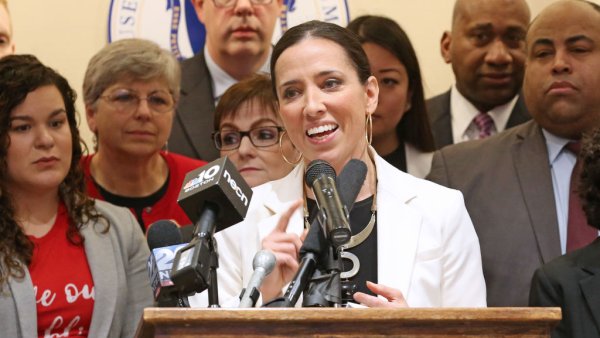 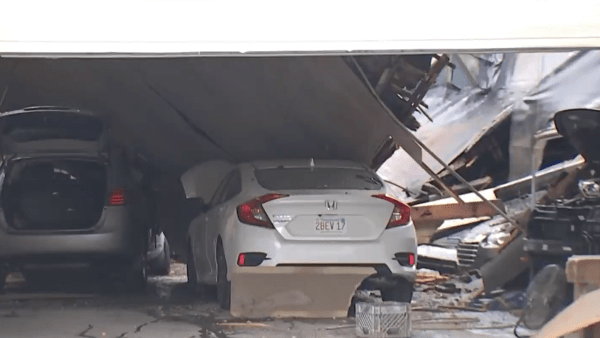 ‘Like the Side of a Mountain Coming Down': Cars Totaled After Somerville Auto Body Shop Roof Collapses

The fire was considered under control shortly after 2 p.m.

Massachusetts Department of Environmental Protection representatives responded and confirmed that there was no environmental impact from the blaze.