A man and a teenager were arrested Monday after they allegedly beat and robbed another man at knifepoint in East Boston, according to police.

Authorities responded to a radio call for an armed robbery at about 10 a.m. Monday in the area of 434 Border St., Boston police said. There, officers spoke with a man who reported he was robbed and assaulted by three men.

The victim, who was not identified, said the trio approached him in a foyer before they shoved him to the ground and beat him, while one of the robbers brandished a knife. The three men took off with the victim's gold chain and backpack, according to police. 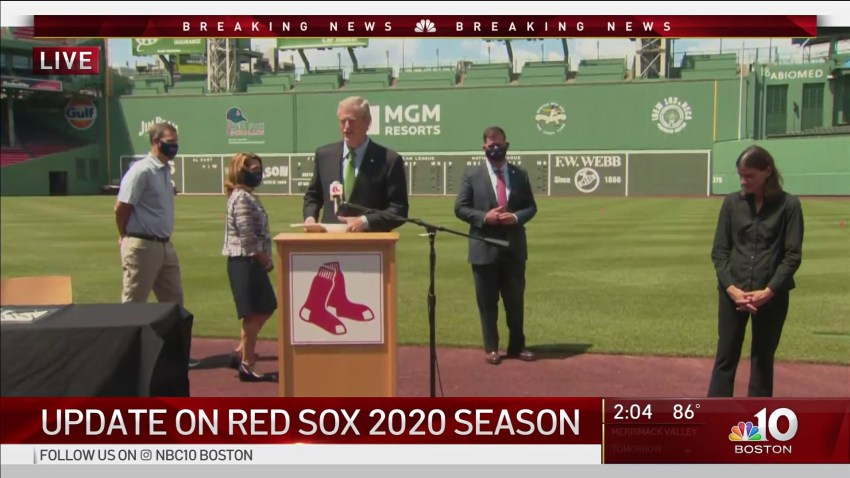 The victim was taken to an area hospital with non-life threatening injuries, police said. Officers searched the area for the trio but to no avail.

Later at about 1:30 p.m., police were alerted about two male suspects being seen near West Eagle Street and Meridian Street. One of the suspects was positively identified as the man who brandished the knife during the robbery.

That suspect, who was later identified as 21-year-old Brian Cornejo of Lynn, was taken into custody. The second male, a 17-year-old boy, was released to the Department of Youth Services on an outstanding warrant.

Cornejo was charged with armed robbery and assault by means of a dangerous weapon. He is expected to be arraigned in East Boston District Court at a later date. It is unclear if he has a lawyer.