Flames shot up from manholes on the streets of Brockton, Massachusetts, after at least 10 explosions underground, according to city officials.

Power lines operated by National Grid caught fire underground in the incident. Gas pressure built up and caused the explosions.

According to Mayor Bill Carpenter, 10-15 explosions took place in five or six locations. 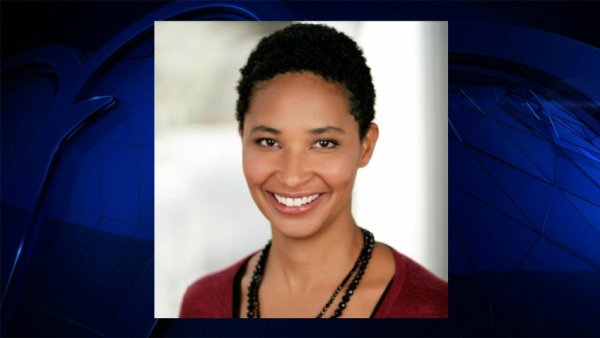 The State of Emergency Ends in Mass. Tuesday. Here's What That Means

While crews were responding to the 2-alarm fire, part of the downtown area was sealed off, with dozens of people being evacuated from multiple buildings on Main Street.

There were no injuries, but three cars were badly damaged.

Just before 9 p.m., power was starting to be restored to those in the immediate area.