Natick, Massachusetts resident James Casey said he was in disbelief when he received his acceptance letter to Harvard University

A local U.S. Marine veteran is heading to Harvard as one of the 12 transfer students who have been accepted to the elite university.

James Casey of Natick, Massachusetts just earned his associate's degree and graduated as an honor student from MassBay Community College with an impressive 3.96 GPA. Now, he's preparing to work toward his bachelor's degree at one of America's top universities.

"I never thought of myself as the kind of person that ends up at Harvard," Casey told NBC10 Boston. "It was a dream, but I guess the same kind of dream that a 5 foot 6 inch tall kid has of getting into the NBA." 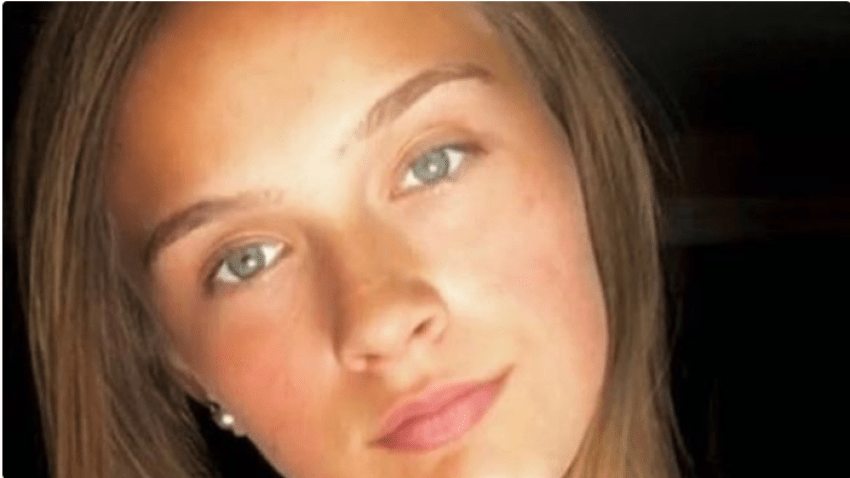 Casey said he was in disbelief when he first received his acceptance letter.

"It felt incredible," he said. "I had to read it four or five times just to be sure I was reading it correctly."

Prior to pursuing a higher education, Casey enlisted in the U.S. Marines, where he was deployed from Okinawa and Hong Kong as an assaultman.

"There's a lot of people all over the world that don't get the same opportunities that we get, that live in the kind of poverty that we can't even imagine," he said.

After serving four years in the Marines, the veteran reluctantly applied to MassBay.

"Once I got to know people here and really got involved with the school, I realized that it's awesome," Casey said.

The to-be Harvard University student was highly involved on campus, where he wrote game recaps for the basketball team and served as a game announcer. Casey was also an Orientation Leader to welcoming incoming students to the community college.

Aside from his extracurricular activities, Casey took several honors classes, was a member of the Phi Theta Kappa National Honor Society and made the Dean's List every semester.

Casey said his ambition is fueled by the thought of being the best person he can be.

"I'm really proud, honored, and grateful for this opportunity," he said in a statement. "This is not lost on me, this is a big deal to be accepted and I’m extremely happy."