A Massachusetts school district is emphasizing that no students were involved in any of the allegations against the high school's now former principal.

Dr. Jonathan Pizzi resigned Saturday morning as principal of Needham High School after a complaint regarding workplace conduct was submitted against him on April 29. He had been placed on administrative leave after the complaint.

Dr. Pizzi was scheduled to be interviewed by investigators this Wednesday, May 6, as part of the district's internal investigation. There is no word from the district on if that meeting will still happen. 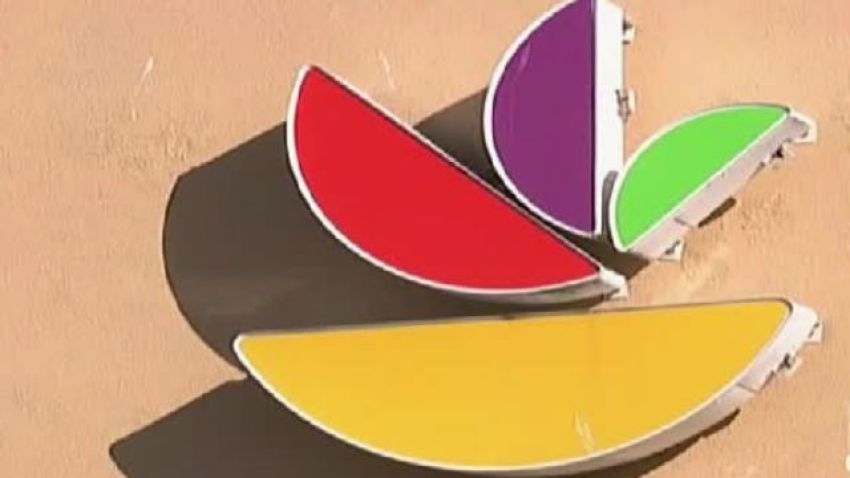 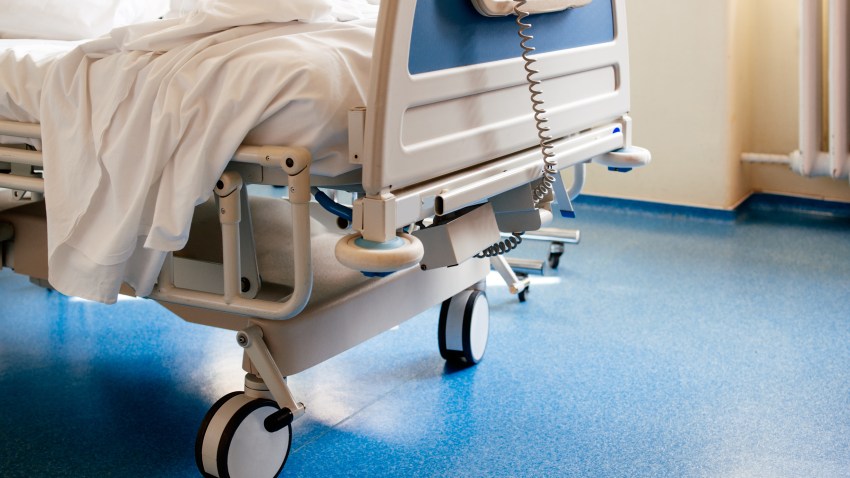 In an email to parents the district superintendent said, "We are focused on our students needs. For the sake of our students, staff, and families, the primary concern is to cover the responsibilities of maintaining the day-to-day management of our high school."

An assistant principal is now the acting principal of Needham High School until a permanent one is appointed or hired.