According to the victim, a man attacked and sexually assaulted her in a wooded area near Lincoln Street in Worcester on Thursday evening. The woman also told police that the man was choking her, before she ran away and came across witnesses.

The woman had visible injuries on her face, neck and body, and was hospitalized for treatment.

Police located Allen based on descriptions the victim and witnesses gave. The suspect at first provided police with a false name and date of birth. 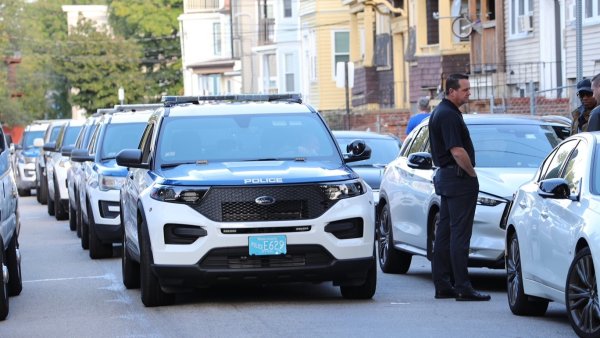 Allen is also charged with providing a false name.