Mass. Man Whose Wife Was Carjacked Reacts to Ordeal

A man from Plymouth, Massachusetts, said his wife is still in shock, a day after she was carjacked in the parking lot of a popular grocery store.

"She is unhappy, she doesn't want to go out of the house right now, so I have been trying to keep her going," Robert Webb said.

According to Webb, his wife was sitting in their car outside of Stop & Shop when a man ran up and said Webb was suffering a heart attack inside the store.

Webb said his wife believed it because he previously had two heart attacks. He said the man then grabbed his wife's keys, jumped into the car, and took off.

Plymouth Police started chasing the man and area police agencies joined in. The man eventually crashed into a house in Taunton, but not before leading officers on a 30-mile chase.

"Having been a police officer myself for 32 years and having gone to these calls, and then it happens to you, it is kind of tough," Webb said.

Anthony Loto, 26, made his first court appearance Tuesday. His father was in court and told the judge he feared Loto could harm himself. According to prosecutors, Loto walked from a drug treatment center to the grocery store. They said he told paramedics he did what he did because no one would give him a ride home. 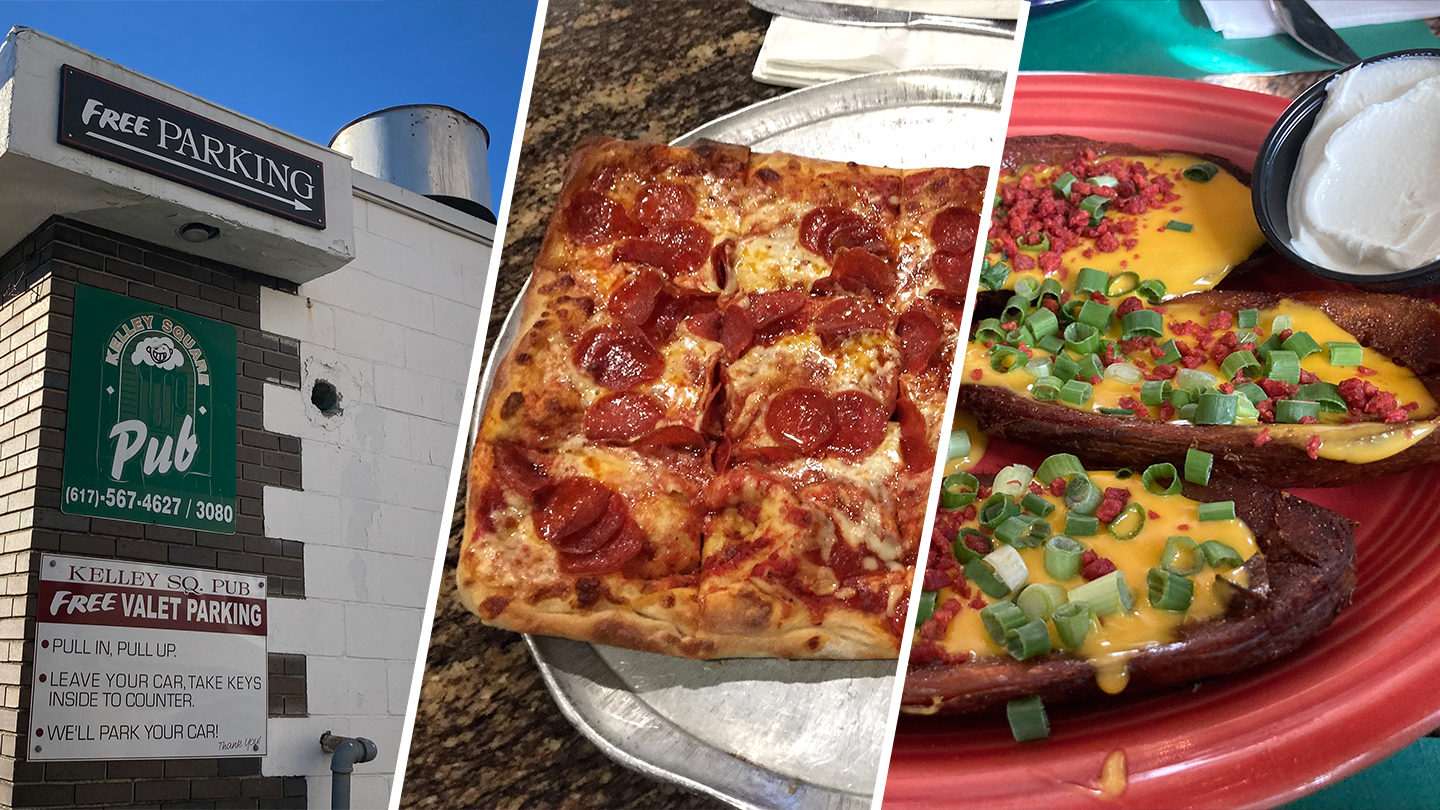 The judge ordered Loto undergo an evaluation. Loto is being held on $500,000 cash bail.

"Be aware of what's around you I guess," Webb said. "She was sitting in the car with the engine running because it was hot, and I was just running in to get something, and bingo!"