Scott Brown has filed to retire and cash in his pension, according to the Massachusetts Treasurer's Office.

Treasurer's Office spokesperson Matt Sheaff said the former U.S. senator filed back in November 2014 and that the office is in the process of verifying his salary and years of service.

Sheaff said a pension is based on an employee's years of service, age and salary, along with taking the average of an employee's three highest salary years. 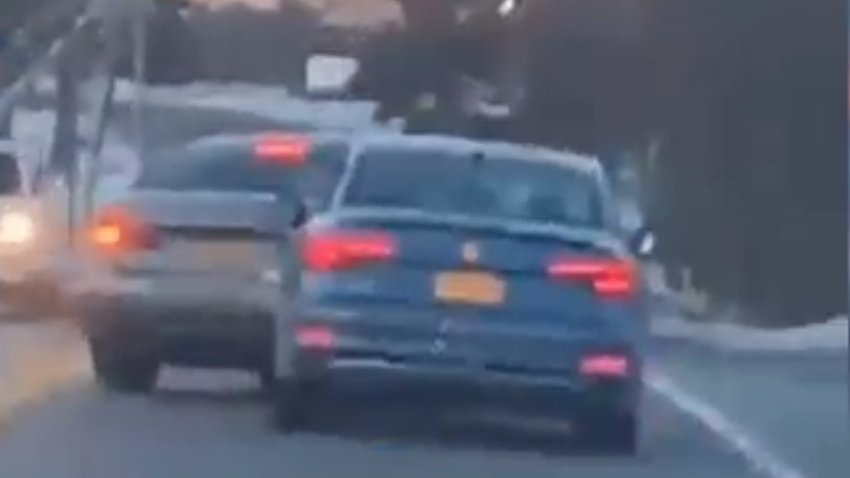