Lakeville resident Janet Pflaumer-Phillips and her husband Kevin have now each won $1 million in the state lottery, with Kevin having won the prize two times.

Pflaumer-Phillips purchased a winning "Diamond Millions" $30 instant ticket at the A&A Petro gas station in Middleborough. Because of her prize-winning ticket, the gas station will receive a $10,000 bonus for its sale. 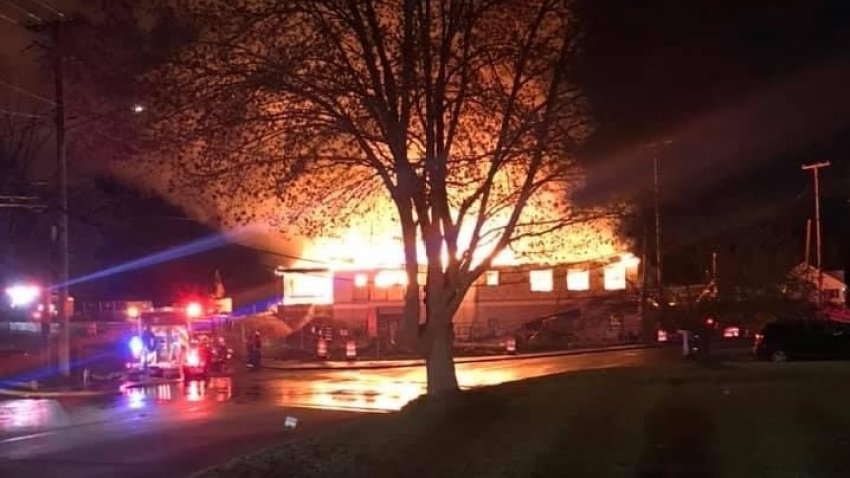 hit and run 3 hours ago

The million-dollar prize winner claimed her winnings on Monday.

Pflaumer-Phillips' husband won his $1 million prizes in April 2014 and September 2016. The lucky tickets were bought at Trucchi's Supermarket in Middleborough and Shaw's grocery store in Canton.

Pflaumer-Phillips said she plans to help her loved ones with her good fortune.