Massachusetts Gov. Charlie Baker has signed into law a bill allowing transgender people to use restrooms and locker rooms that correspond with their gender identities.

The Republican governor signed the bill Friday, saying no one should be discriminated against in Massachusetts because of their gender identity.

Massachusetts becomes the first state this year to enact such a transgender rights bill. 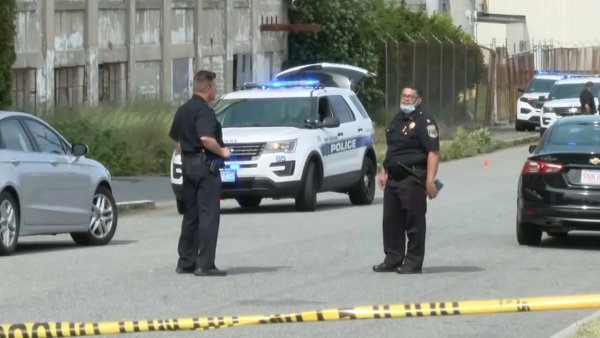 The law instructs the state attorney general to advise law enforcement on how to deal with anyone who claims gender identity for an "improper purpose."

It also requires the Massachusetts Commission Against Discrimination to create guidelines to help businesses comply with the law.

The Democratic-controlled House and Senate both easily approved a final version of the bill in Thursday.